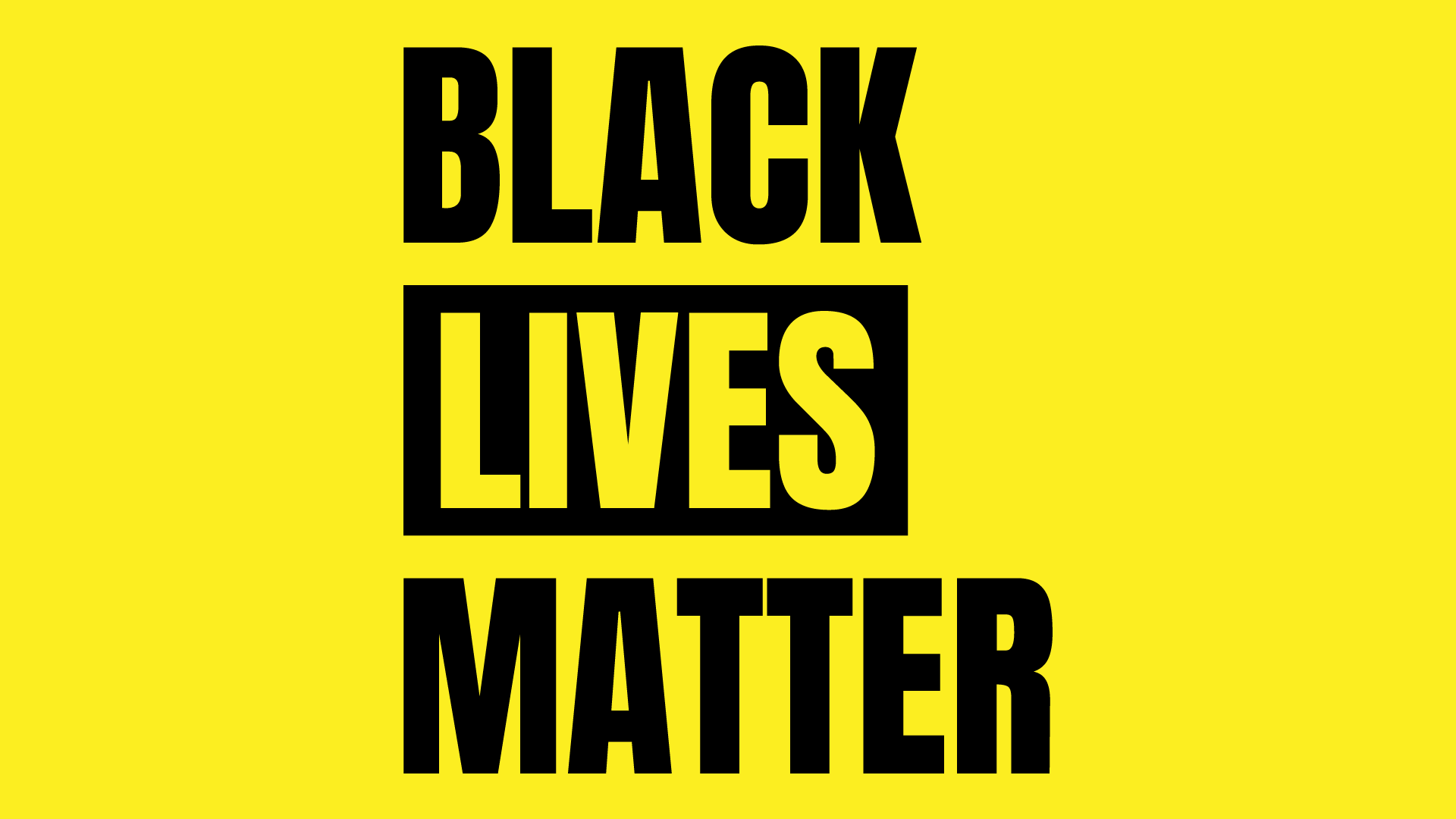 In the United States of America, we are taught from a very early age that “all men are created equal.” We are told that this is the core of what it means to be an American. It’s not until years later that many of us learn that our Founders (many of whom owned slaves) never intended to include black people in the “all” that they wrote about in the Declaration of Independence, the Constitution, or any of our other founding documents. And that is still the case today.

Some of us never learn these lessons, while others do but pretend otherwise for the sake of their own comfort. But the harsh reality is that this nation has never lived up to the ideals for which it purports to stand. And until it does, we cannot rest. We must be proactively anti-racist in all walks of life. Anti-racism is not a belief system, but rather a deliberate practice. And it begins by telling the truth.

Black Americans are grieving after the callous murder of a handcuffed, submissive George Floyd at the hands of four police officers on the streets of Minneapolis. Councilor Andrea Jenkins, the first black, trans woman elected to public office in the United States, described Floyd’s murder as “a symbol for a knee on the neck of Black America.” She says that she will work to take that knee off the necks of her community. This is a call to action for all of us, though. It is not the responsibility of oppressed people to end oppression. Everyone must play a role. And in particular, white people, who have so much privilege in this society, must step up and help.

We must tell the truth, and the truth for the majority of black, indigenous, and people of color in this nation is what the poet and activist Langston Hughes said: “America has never been America to me.” What we are seeing in cities across our nation right now is an expression of deep pain and sorrow.

We must tell the truth, and the truth is that it is not just the Founding Fathers who did not include people of color in their vision for “life, liberty and the pursuit of happiness.” In Alabama, the President of the Constitutional Convention of 1901, John B. Knox, said it plainly: “If we would have white supremacy, we must establish it by law — not by force or fraud.” That racist document still governs our state’s laws to this day.

We must tell the truth, and the truth is that our systems are not failing; they are broken by design, having never been intended to protect, care for, and uplift poor people and people of color. At every level of government in this nation — federal, state, county, and municipal — black, indigenous, and people of color have never had the same natural right to freedom, safety and equal justice under the law. Not truly. Not even today.

George Floyd’s dying words, as he called out for his mother, were “I can’t breathe.” George Floyd should be alive today. That’s the truth.

We, the staff and board of GASP, stand in unequivocal solidarity with those who are demanding swift and clear justice for George Floyd, as well as Breonna Taylor, Ahmaud Arbery, and for the countless other victims of hate and violence in this nation.

We, the staff and board of GASP, echo the call that Black Lives Matter, and in so doing we affirm our support for policies that will make that sentiment meaningfully true not just in word but in deed. To that end, we have heard the calls for “unity” in recent days. And we agree that unity is necessary. We must be united against white supremacy, racism, police brutality, and all systems of oppression.

This moment calls for action. We need to perform emergency surgery to cut out the cancer of racism that is destroying our body. We join other activists in calling for systemic policy change to stop the racist and inhumane killings of people of color in our communities, and especially of black people at the hands of law enforcement officers.

We must tell the truth, and the truth is we must do more than talk. We must act as if lives depend on it — because they do.