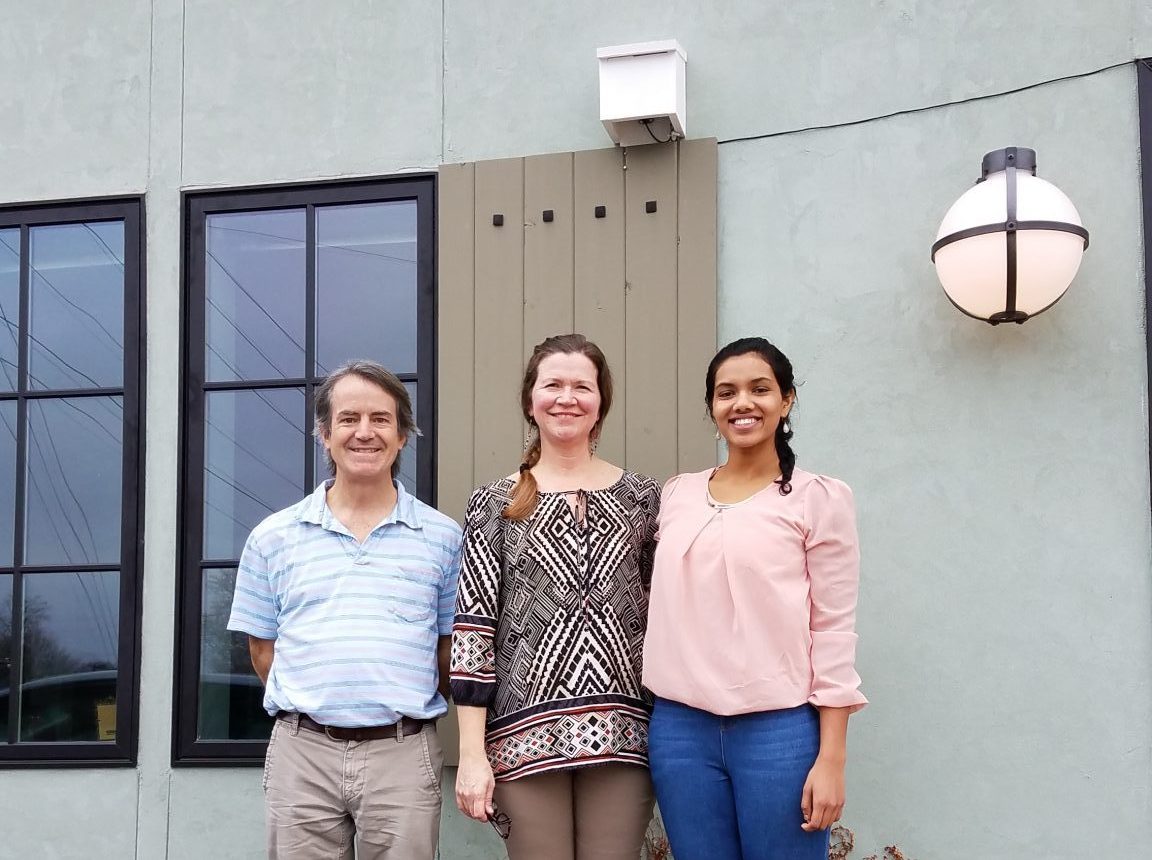 More than Air: My Reflections on Interning with Gasp

Working at Gasp has been really eye-opening because I’ve met some passionate Birmingham citizens. Last semester, I went to my first city council hearing and witnessed more than 50 people advocate the need for a non-discrimination law in the workplace. Each person at the hearing told very personal stories and listening to them made me question why there isn’t already a law against racial, disability, sexual orientation, and gender discrimination.The law passed and hopefully businesses are enforcing it.

This semester I met Christopher, a teacher at Creative Montessori School. He’s one of the most passionate teachers I’ve seen and was really impressed with his ideas for children’s education. When he explained how he uses the community’s projects to educate children rather than textbooks, it made me really wonder how much I really know about the world. Thinking “when is this stuff useful?” in my high school classes, I really wish I had more opportunities to go out into the city and learn more rather than sitting in classroom for 8 hours memorizing textbooks.

Speaking of high school, I got the opportunity to speak with smart Hoover High school students. They are working on environmental projects and would like to pair up with Gasp to make their own air monitor.

The air monitor is under construction but we hope to have the coding problems solved within the next two weeks. With the help of UAB professors and Jon Self, the air monitor should be able to count particulate air matter correctly and output the information to phones via Bluetooth. Here is a link to my earlier blog post about the air monitor.

Speaking of the coding issues we’ve faced, Jon has been working tirelessly on getting those fixed and we think we’re just about there! Here’s a short video he made showing the sensor in action!