Sulfur dioxide (SO2) belongs to the family of sulfur oxide gases (SOx). It is one of the EPA’s six criteria air pollutants regulated under the Clean Air Act’s National Ambient Air Quality Standards, or NAAQS. All forms of SOx can be harmful to our health and the environment, but SO2 is the primary pollutant that GASP and regulators are concerned with. 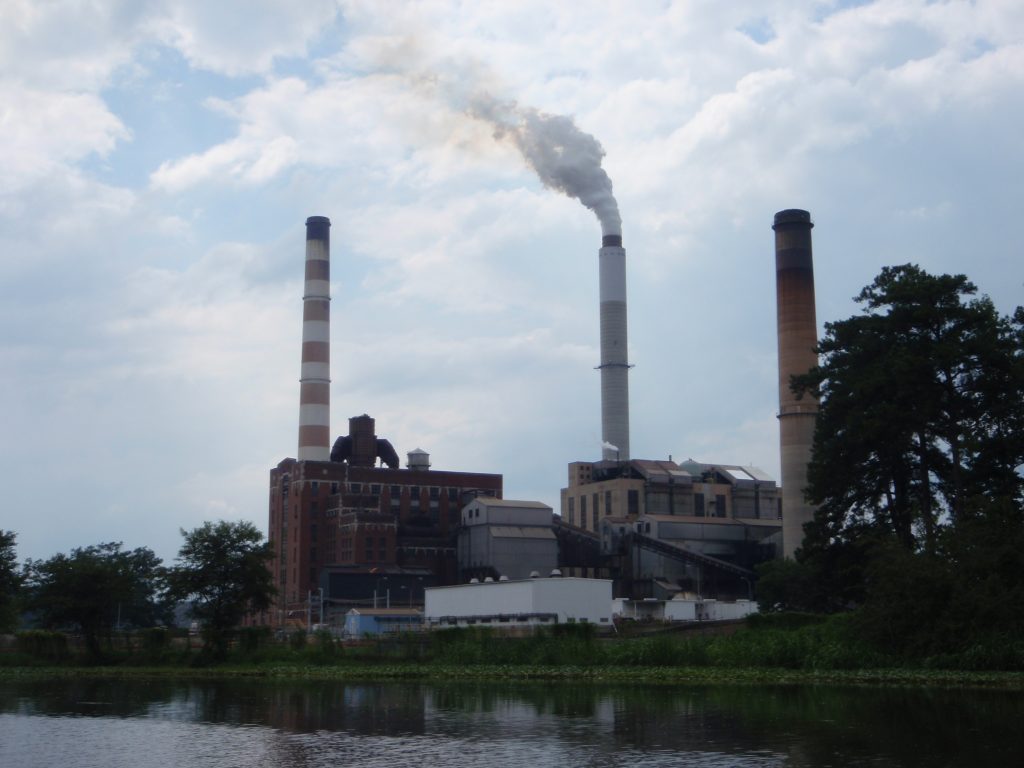 Where Does SO2 Come From?

SOx forms when fuel containing sulfur (mainly coal and oil) is burned, and during metal smelting and other industrial processes. Most SO2 monitoring stations are located in urban areas. The highest concentrations of SO2 are near power plants and large industrial facilities.

Power plants that burn fossil fuels, like coal and oil, to generate electricity are the most significant contributors to SO2 emissions. Industrial process (such as extracting metal from ore) and many forms of high-sulfur transportation (i.e., trains, ships, and vehicles) also release SO2 into the atmosphere. There are also natural sources of sulfur dioxide in the atmosphere, like volcanoes.

Research shows that in the short-term, exposure to SO2 can have negative health effects. It can cause breathing trouble, especially among children, older adults, and people with asthma. In addition, emissions that result in high concentrations of SO2 in the atmosphere typically also result in other sulfur oxides (SOx). When SOx reacts to other compounds in the atmosphere, it can form into tiny particles called particulate matter, or PM. PM pollution is known to cause a number of health problems when breathed in — getting lodged in the lungs or even depositing into your bloodstream.

Thanks to stronger NAAQS standards for SO2 and enforcement by regulators, ambient air concentrations of sulfur dioxide have decreased by more than 80% in the last few decades.