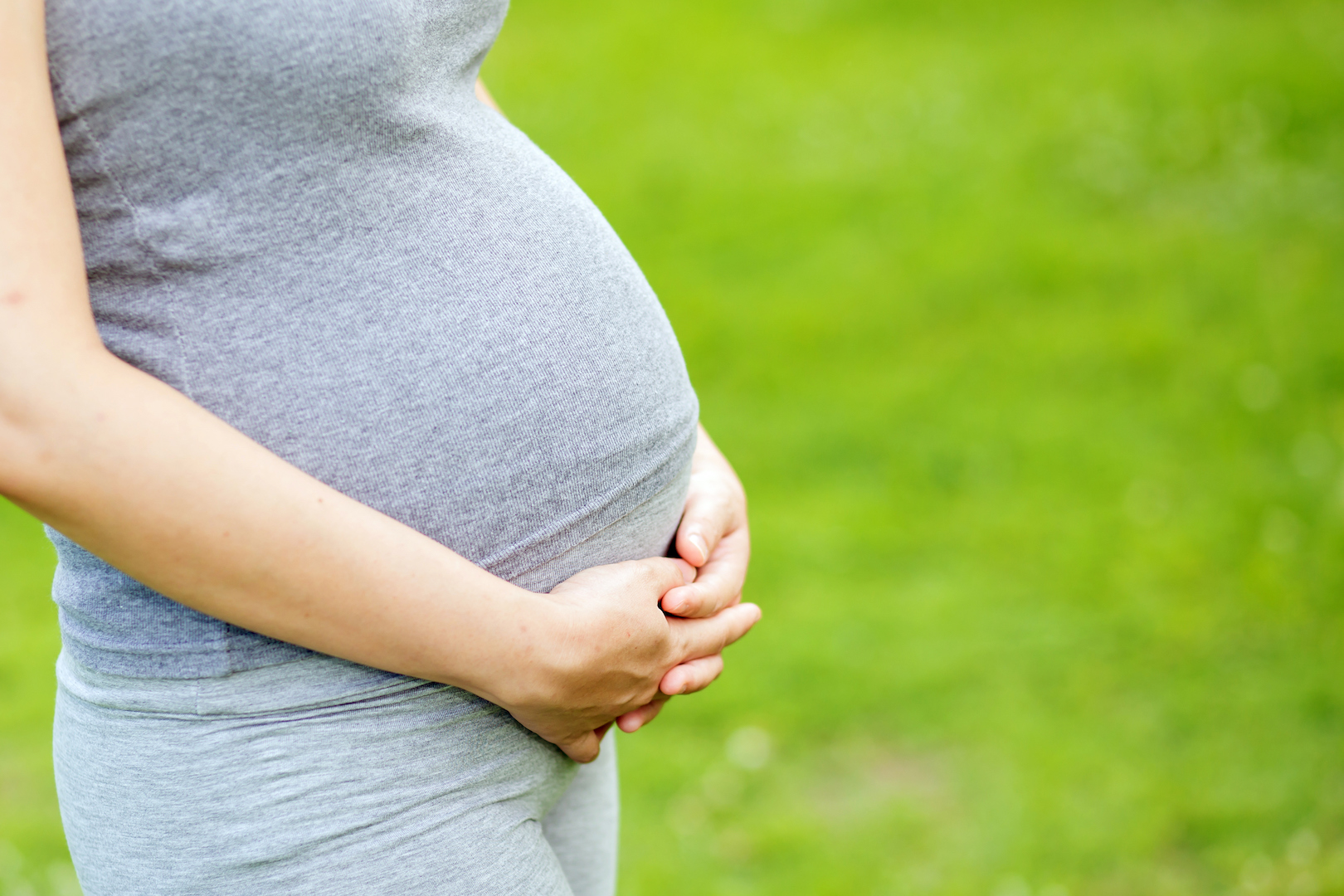 A new study in the Journal of Pediatrics Researchers looks at the relationship between birth defects in about 200,000 infants born between 2006 and 2010 in Ohio and fine particulate matter pollution (PM2.5) near mothers’ homes around the time of conception. Researchers found that mothers who were exposed to more air pollution were significantly more likely to give birth to babies with birth defects.

Here’s what the study concludes:

“Increased exposure to PM2.5 in the periconception period is associated with some modest risk increases for congenital malformations. The most susceptible time of exposure appears to be the 1 month before and after conception. Although the increased risk with PM2.5 exposure is modest, the potential impact on a population basis is noteworthy because all pregnant women have some degree of exposure.”

In other words, a mother’s exposure to air pollution during the month before her child is conceived modestly increases the risk of birth defects. Study author Dr. Emily DeFranco (University of Cincinnati College of Medicine in Ohio) said, “Our study indicates that there are several particularly vulnerable exposure periods near the time of conception, both before and after conception, in which exposure to higher levels of particulate matter in the air may pose an increased chance for a birth defect to occur.”

Overall, the average level of PM2.5 was 13.79 micrograms per cubic meter of air (ug/m3) for women who lived within 10 kilometers (6.2 miles) of an air quality monitoring station. The researchers found for every 10 ug/m3 increase in PM2.5 levels women experienced during the month after conception, babies were 19 percent more likely to be born with birth defects.

Dr. Shruthi Mahalingaiah, an environmental health researcher at Boston University, told Reuters, “If you live in areas of the world with high levels of ambient air pollution, you may consider installing appropriate air or ventilation systems so that your in-home air quality is excellent. Ideally, working together with policy makers, companies, and nations to reduce emissions and innovate around sequestering current levels of emissions would be a goal.”

If you believe healthy air is a human right, sign our pledge today!