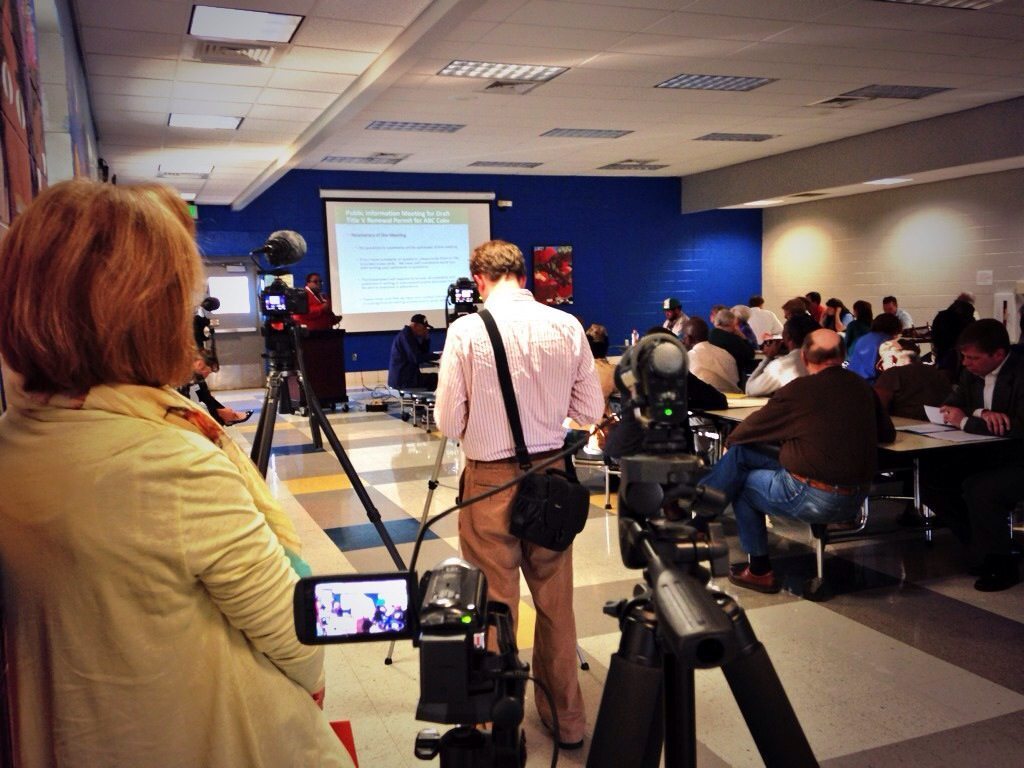 “Jefferson County citizens and members of the North Birmingham Community Coalition have been assured that transparency and public engagement is a top priority for both the Jefferson County Health Department and EPA. Recently, EPA administrator Gina McCarthy stated that, ‘efforts to reduce urban air toxics’ is a priority of her tenure. To honor this commitment, the JCDH should host a public informational meeting for the ABC Coke draft permit.” —GASP Outreach Director Kirsten Bryant

The Jefferson County Department of Health (JCDH), under authority of the Environmental Protection Agency (EPA) in the Clean Air Act, has the authority to issue permits to some businesses that pollute Jefferson County’s air. Residents can weigh in on these pollution permits.

ABC Coke, a Drummond Coal company, has an air pollution permit now up for public review. The company manufacturers coke by-products in Tarrant — near the EPA-designated 35th Avenue Superfund Site. 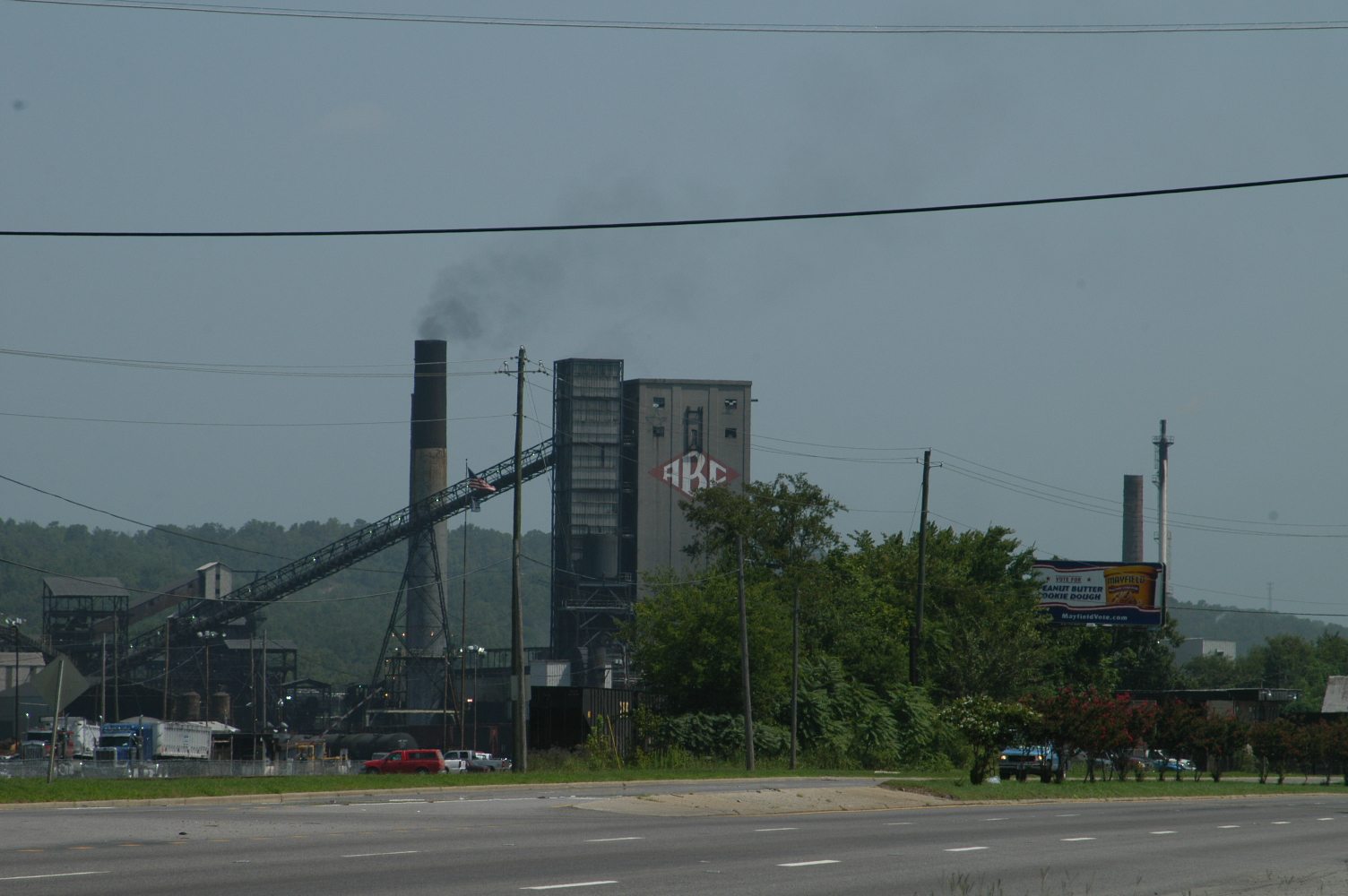 The EPA found that hundreds of properties in the northern Birmingham communities of Harriman Park, Collegeville and Fairmont have been contaminated with hazardous chemicals. ABC Coke, which operates in Tarrant, Ala., just a few miles from the Superfund Site, was named by the EPA as a potentially responsible party (PRP) for the contamination in the superfund area.

ABC Coke emits thousands of tons of toxic pollution per year including benzene, cyanide, ethylene oxide, propylene oxide, and sulfur dioxide, among others. Examination of ABC Coke operations has shown that pollution from their facilities poses a severe health risk greater than any industries operating in Jefferson County. 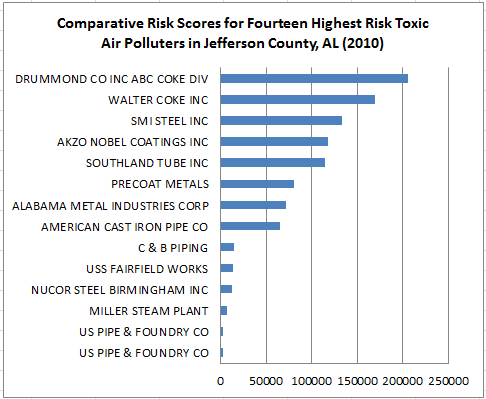 Drummond Coal is one of the most profitable companies in the state of Alabama and wields tremendous political power. Its operations are getting shut down in Colombia due to egregious violations of environmental laws. Drummond’s practices in Alabama need further scrutiny.

Neighborhoods within the 35th Avenue Superfund Site are home to a high percentage of minorities and low-income families. As a result, it has also been designated as an environmental justice area.

Residents were not notified in a timely fashion of this critical permit renewal. (Impacted residents weren’t notified at all, except for a mandatory announcement in the legal section in the paper. Nothing came in the mail, and the draft permit was published online — many affected residents don’t have Internet access.) Therefore, GASP is calling on the residents of Jefferson County to act immediately. 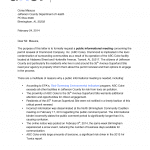 Contact JCDH today to ask for a public informational meeting that is open, transparent, and addresses your concerns. Your health and economic well-being are at stake.

Click on the thumbnail to review GASP’s letter to JCDH requesting a public meeting. Feel free to use any of the facts contained in our letter to write your own.