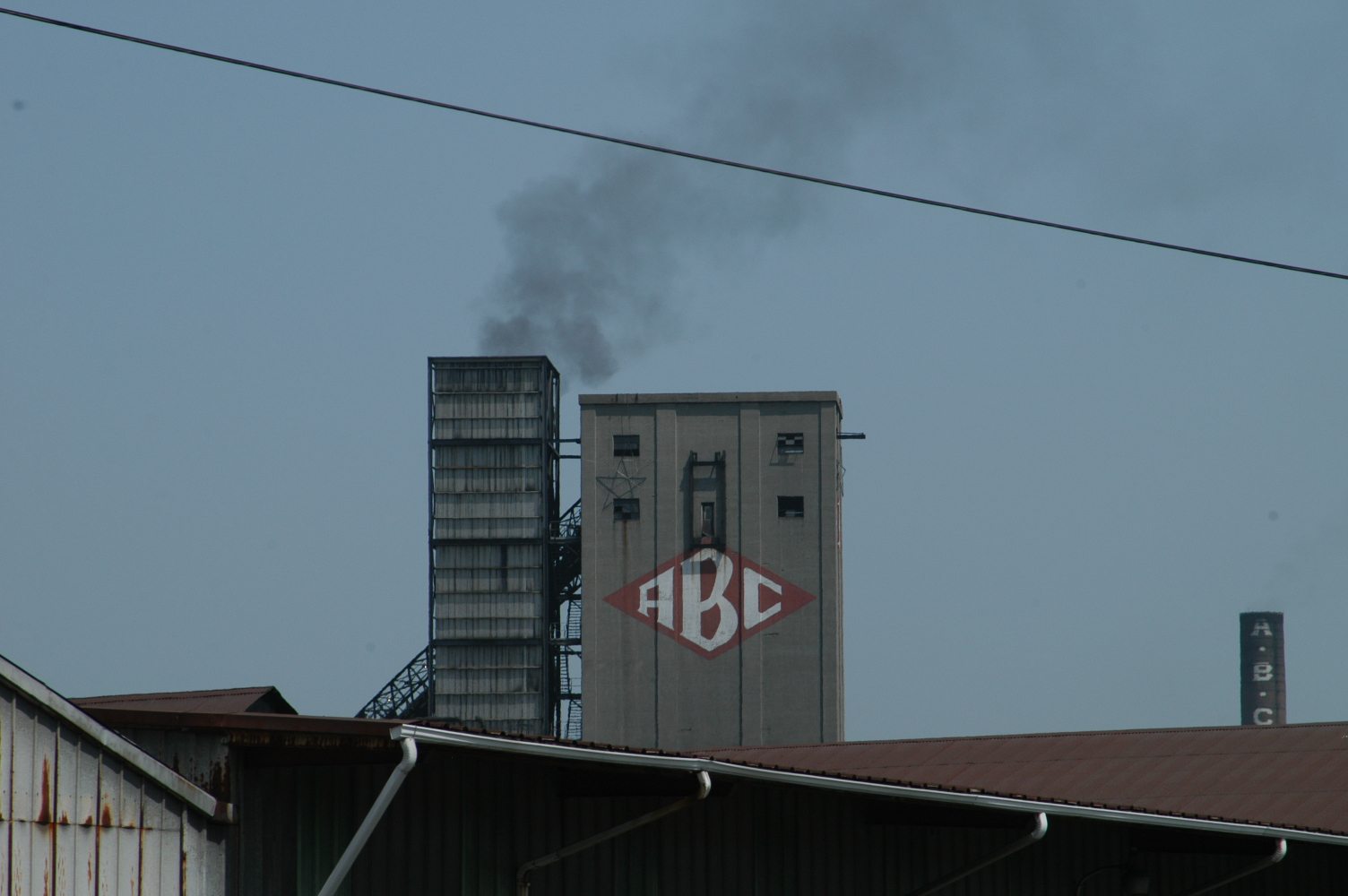 Why Did the Board of Health Dismiss GASP’s Appeal of ABC Coke’s Permit?

The Clean Air Act gives the Environmental Protection Agency the authority to issue what are known as Title V Operating Permits for facilities that qualify as major sources of air pollution (e.g., manufacturing facilities, power plants, and chemical plants). The EPA then delegates that regulatory function to state and local government agencies. In Alabama, the Alabama Department of Environmental Management issues Title V permits everywhere except Jefferson County, where the Jefferson County Department of Health issues permits. Permits are renewed every five years.

ABC Coke, a division of Drummond Company, is the nation’s largest producer of foundry coke. The Tarrant-based company’s Title V permit expired in 2013. That’s when GASP began to organize citizens to demand a stronger permit for ABC Coke that would protect public health and reduce air pollution from the facility. We demanded and were granted a public informational hearing and a public hearing on the permit. Neither of those events is required by the Clean Air Act or local or state rules, nor is it likely they would have happened without GASP’s extensive community involvement. We canvassed neighborhoods to raise awareness about the meetings and worked to educate citizens about the permit process. We helped dozens of citizens file comments with JCDH requesting a more robust permit. We also filed our own extensive comments.

Unfortunately, the Jefferson County Department of Health re-issued the permit without significant changes. In response, GASP, on behalf of its members, filed a Request for Hearing August 26, 2014 to contest that administrative action of the Jefferson County Department of Health Air Pollution Control Program. We asked that the Board of Health issue an order disapproving the issuance of Major Source Operating Permit No. 4-07-0001-03 to ABC Coke.

GASP filed its request within the timeframe stipulated in the Jefferson County Air Control Rules and Regulations. During a hearing GASP members could testify and ABC Coke and JCDH would answer questions about the permit.

In our Request, we cited threatened or actual injuries suffered by our members:

On September 2, 2014, JCDH Health Officer Dr. Mark Wilson, appointed James H. Hard IV, as the hearing officer. In response, we filed a Motion for Disclosure requesting information on the process by which Judge Hard was assigned. Specifically, JCDH Rules and Regulations enable the BOH to hire or employ a hearing officer, but no meeting of the board occurred between GASP’s Request for Hearing and the appointment of Judge Hard by Dr. Wilson.

Accordingly, from its inception, the procedural trajectory of GASP’s Request for Hearing ran afoul of JCDH’s own Rules and Regulations. Both JCDH and ABC Coke filed arguments contending that Judge Hard’s appointment was valid under JCDH Rules and Regulations. Eventually, Judge Hard rejected GASP’s Motion for Disclosure and subsequent motions for the Hearing Officer to disqualify himself.

On that note, another legally questionable decision in this process was Judge Hard’s granting of ABC Coke’s Motion to Intervene. Although ABC Coke and JCDH filed motions in lock step, often mirroring one another’s legal arguments, ABC Coke contended it was entitled to intervene because ABC Coke had a “significant and unique contractual and property interests in the subject matter of this action, which neither GASP nor [the Jefferson County Department of Health Air Pollution Control Program] can adequately represent.”

ABC Coke eventually filed a Motion to Dismiss GASP’s Request for Hearing, primarily due to what they claimed was a lack of standing. Filing joint and separate motions on the same day, containing very similar (if not the same) legal arguments, JCDH and ABC Coke pointed to irrelevant legal standards applicable only in litigation as to GASP’s standing.

GASP responded correctly to such motions by pointing to the JCDH Rules and Regulations’ requirements for standing, which GASP decidedly met. Nonetheless, Judge Hard signed his name to ABC Coke’s Draft Order and Findings of Fact and Conclusions of Law and recommended that the Board of Health dismiss GASP’s Request for Hearing.

On Wednesday, April 8, at its regularly scheduled monthly meeting, the Board of Health, comprised primarily of physicians, approved Judge Hard’s recommendation to dismiss GASP’s Request for Hearing. Jennifer Dollar, the Chair of the BOH, admitted several times how confusing the motions and the arguments were.

GASP attorney David Ludder was eventually escorted out of the room for interjecting when Dollar and other BOH members incorrectly summarized motions and their significance. Instead of proceeding to a hearing — which could clear up some of the BOH members’ confusion concerning the motions filed in response to GASP’s Request for Hearing — the BOH relied solely on Judge Hard’s recommendation and chose to not hear any further information.

We are currently weighing our options, but we will not be discouraged by this rather stunning turn of events. As we said at the time, this is a critical opportunity to reduce Birmingham’s air pollution and improve the health of everyone who lives and works in Jefferson County. If you’re looking for ways to support GASP’s mission, please visit our Action Center or use the button below to donate now.

RELATED: We recorded the April 8 Board of Health meeting and were shocked to find this clip, which we promptly shared on Facebook.