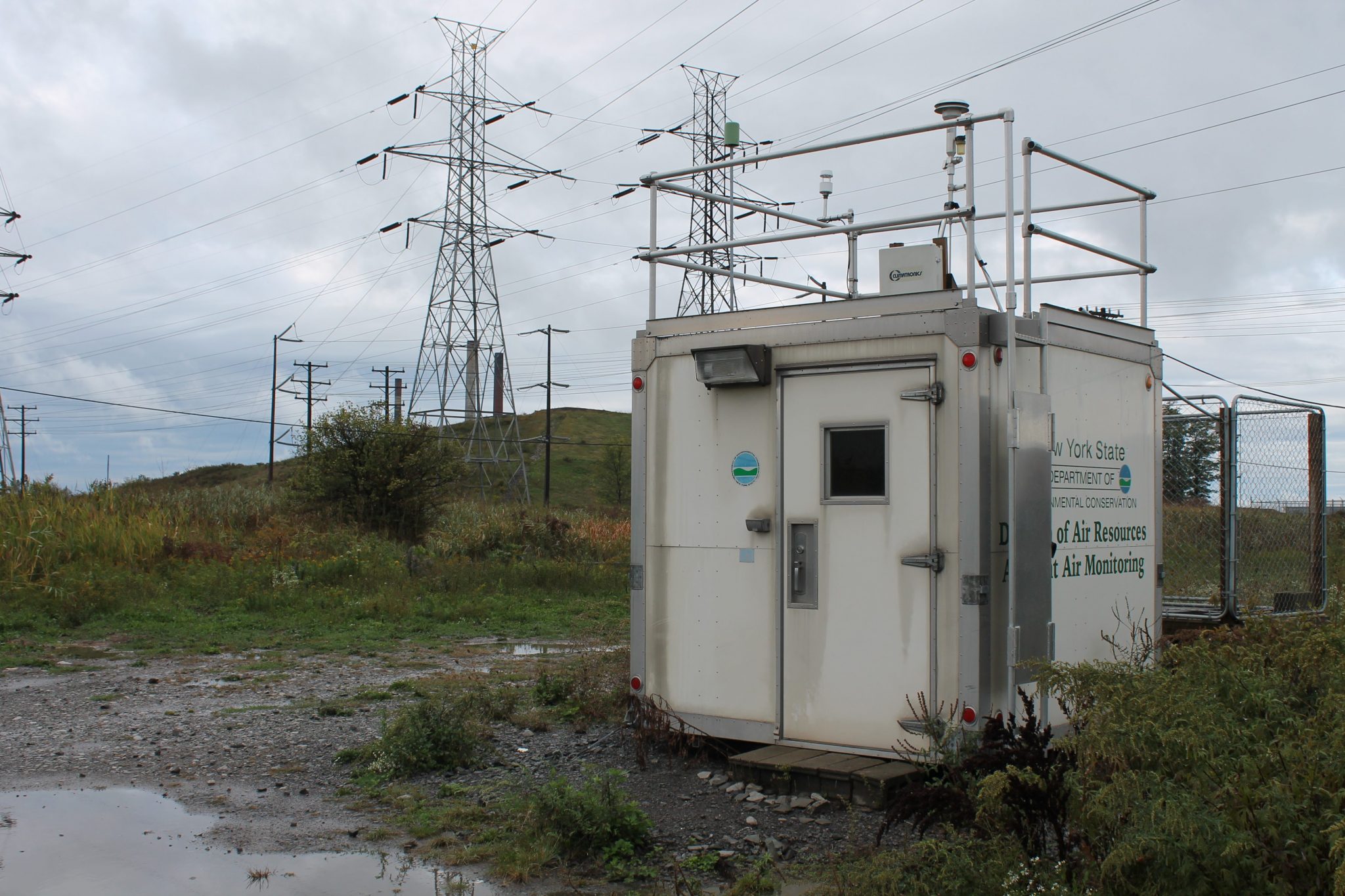 On Tuesday, I sent a letter to Heather McTeer Toney, EPA Region IV administrator, asking that her agency invest in “next generation” air monitoring in Birmingham to gather data, empower citizens and improve public health for northern Birmingham communities. “It has been established that the ambient air quality in northern Birmingham communities is unhealthy,” I wrote, “despite claims from local regulatory agencies to the contrary.”

Residents in northern Birmingham communities have known for decades that the soot covering their homes is likely affecting their health. Recent analysis of data from the air monitor on Shuttlesworth Drive shows just that. Increased air monitoring is essential to determining just how harmful exposure to these pollutants is for the folks who live, work and go to school in these neighborhoods.

In April, after the Jefferson County Board of Health rejected our request for a hearing on ABC Coke’s air permit, one board member asserted that we — not the health department tasked with protecting public health — should gather the data. It is not the job of a GASP, a small nonprofit organization, to conduct comprehensive public health assessments and implement policies based on that data. Nevertheless, we are committed to solving this problem. And with EPA’s support, significant strides could be made using next generation air monitoring.

Common sense dictates that soot-covered homes should be viewed as a red flag. However, the lack of initiative from local and state regulatory agencies to conduct additional air monitoring means we must look elsewhere for solutions. GASP is advocating that the EPA help bring the citizen science movement to Birmingham in full force. All over the country, citizens are empowering themselves to gather the data they need to help determine what, exactly, they’re breathing every day.

Citizen science is a growing movement across the United States. As in other areas around our country, GASP would like to see EPA provide training for citizens who are living in close proximity to large polluters like Walter Coke and ABC Coke, among others. The one air monitor currently in the northern Birmingham area is not enough. Let me be clear: Knowledge is power, and we desperately need more data. 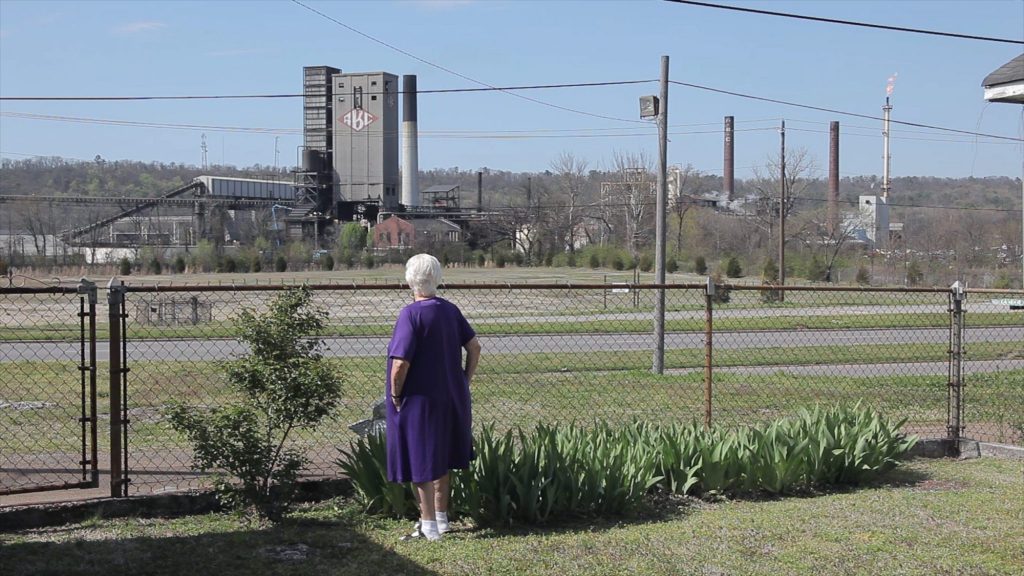 Dorothy Davis lives across the ABC Coke plant in Tarrant, Ala. In “Toxic City,” Dorthy point blank told us, “I sleep out there in that back bedroom and a lot of nights the dust off the plant out there will smother you to death.” People like Dorothy deserve to know what’s really in the air they’re breathing.

All across the country we have seen examples where citizen-driven research, including “next generation” technologies, have been utilized to get an accurate read of pollution levels emitted from large industrial facilities.

Take Tonawanda, N.Y., for example. Citizens knew that more air monitoring was needed to determine what pollution levels they were being exposed to from the nearby coke facility — Tonawanda Coke. They received training. They gathered data. And ultimately they found unhealthy levels of benzene. Their findings prompted the state to conduct their own fenceline air monitoring, confirming the citizens’ suspicions: the level of benzene coming from the facility was 30 times higher than what the facility was self reporting.

Here in Jefferson County, facilities like Walter Coke and ABC Coke are under-monitored and trusted to accurately report their emissions to regulators. I believe increased air monitoring, led by empowered “citizen scientists” will enhance economic opportunities and quality of life for all Birmingham residents — but especially those living near polluters.

Do you agree? Tell us!