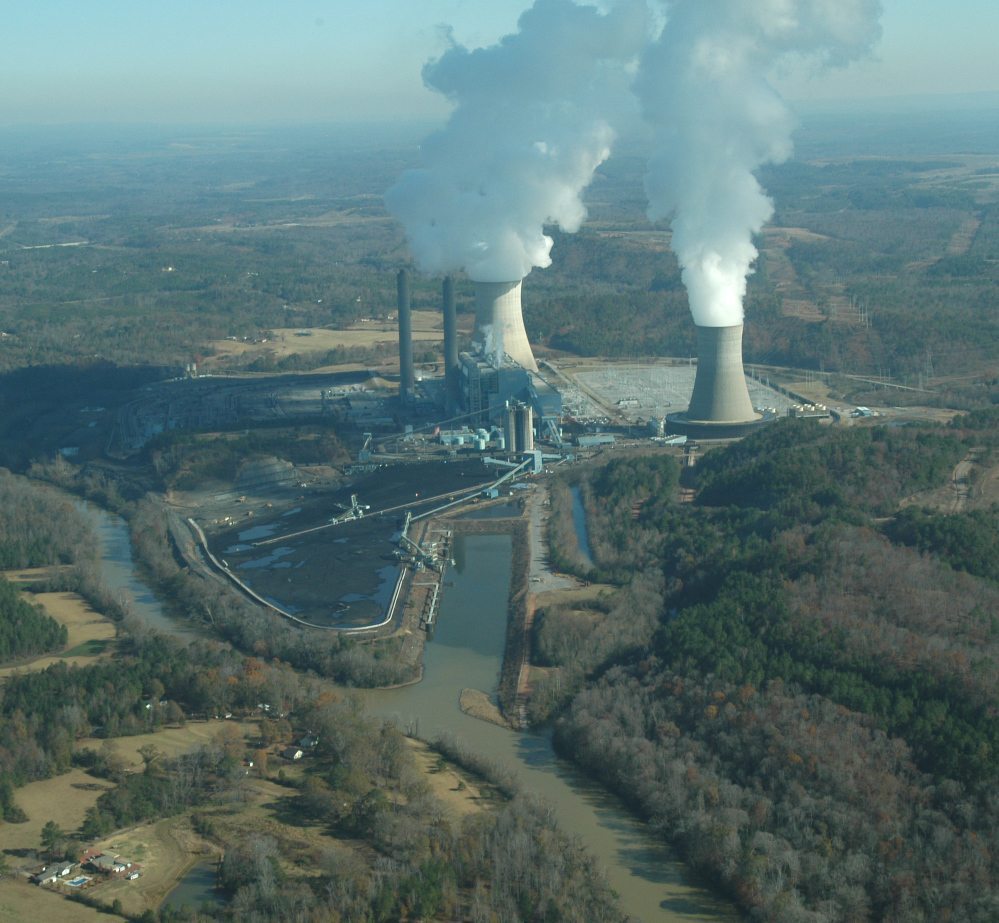 The U.S. Environmental Protection Agency (EPA) this summer proposed the Clean Power Plan, which would reduce carbon pollution from existing power plants by 30 percent by 2030. These new standards are a significant step forward in tackling climate change and protecting our health and our economy. GASP is asking you to sign on in support of the Clean Power Plan. The public comment period is open until December 1.

According to the EPA, “The Clean Power Plan has public health and climate benefits worth an estimated $55 billion to $93 billion per year in 2030, far outweighing the costs of $7.3 billion to $8.8 billion.” The proposed rules present an opportunity for innovation and will help America transition to a clean energy economy that will create jobs.

In addition to the health benefits, the proposed rules will mitigate the worst effects of climate change. In other words, the Clean Power Plan is good for our health, our air, and our economy.

Carbon pollution continues to be a danger to the our nation’s well-being. We need immediate action to reduce carbon emissions from power plants and to mitigate the worst effects of pollution on our health, our air and our economy. I support the EPAs proposed Clean Power Plan to set limits on greenhouse gas emissions from existing power plants. We desperately need to cut carbon emissions, and the EPA must regulate greenhouse gases in the same way as other harmful pollutants like soot and mercury.

It’s time to begin a real conversation about dirty fuels like coal. Coal-fired power plants emit around 1,700 pounds of carbon dioxide per megawatt hour; they are the largest source of carbon dioxide emissions in the U.S. These improved standards will help us transition to cleaner renewable energy and create more jobs in the process. We cannot delay action, and I encourage the EPA to act as soon as possible.

Sincerely,
A Voice for Clean Air

This action is now closed.