Sunlight is the Best Disinfectant: A Post-Corruption Trial Update 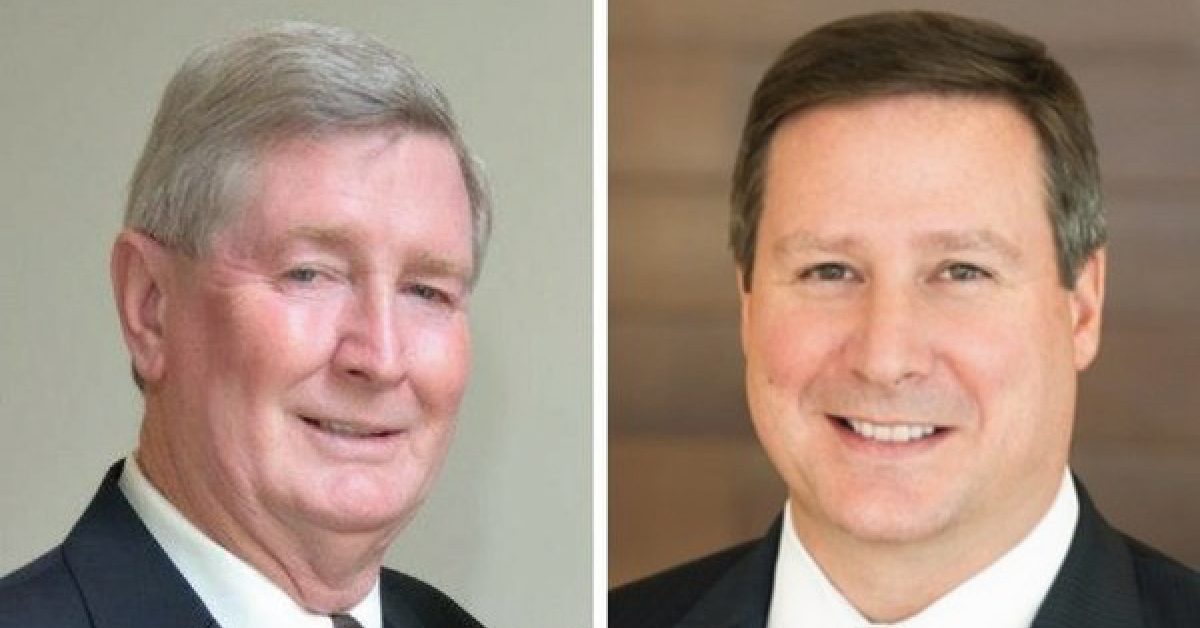 Sunlight is the Best Disinfectant: A Post-Corruption Trial Update

After the corruption trial of Joel Gilbert (Balch & Bingham) and David Roberson (Drummond Company), Gasp will begin sharing documents in evidence and explaining how and why this story matters, and where we go from here.

Gasp has taken a special interest in this trial due to our work in the impacted communities since 2010. Much of the criminal and criminal-adjacent activities were in direct response to some of our positions and work regarding the contamination issues. To wit, Gasp was mentioned in Balch and Bingham billing documents introduced into evidence almost 500 times.

Lining a politician’s pockets to receive favors is, unfortunately, a common occurrence in our state and most Alabamians aren’t surprised at all when such news breaks. However, it is uncommon for an executive from a powerful coal company and a partner from the premier law firm representing them to be indicted, found guilty, and be sentenced to prison.

The Balch & Bingham/Drummond trial was not your typical story of a dirty politician getting paid for favors, though. The trial revealed the guts deep inside the successful execution of a corrupt plot: corporate astroturfing, strong-arming regulators, extensive ghost-writing for elected officials, employing “spokespeople” to distribute propaganda, and engaging in downright immoral behavior.

To be clear, there were multiple people, organizations and entities who played a role in deceiving residents in Tarrant and in North Birmingham. The scheme was elaborate, well-funded, strategically designed, and far reaching.

Gasp’s tiny staff (we have two full-time employees and one part-time employee) has been drinking from a firehouse trying to follow along since the trial began this summer. To say nothing of the spent subsequently reviewing the thousands of pages of court documents released.

We think it is imperative that the public have access to the vast quantities of information which reveal the ugly underbelly of corporate strategies deployed to ensure profits are prioritized over people; over our health and our children’s health.

That’s why, now that Gilbert and Roberson have been sentenced, we are going to begin sharing documents from trial evidence along with our interpretation of the context. In an effort to have some semblance of order in the voluminous files, we will categorize them based on subject matter or on an individual who played a role.

It costs money to download all of these files from the Court record (so far, about $400.00). If you can help support this exercise in transparency, and pursuing justice for the Northern Birmingham and Inglenook communities, please make a donation here.

It has taken longer than anticipated to roll out this effort to shed light on the players in this elaborate scheme because ABC Coke, which is owned by Drummond, applied for their Title V permit renewal a year early.

On that note, please make plans to attend this very important public hearing on November 15. 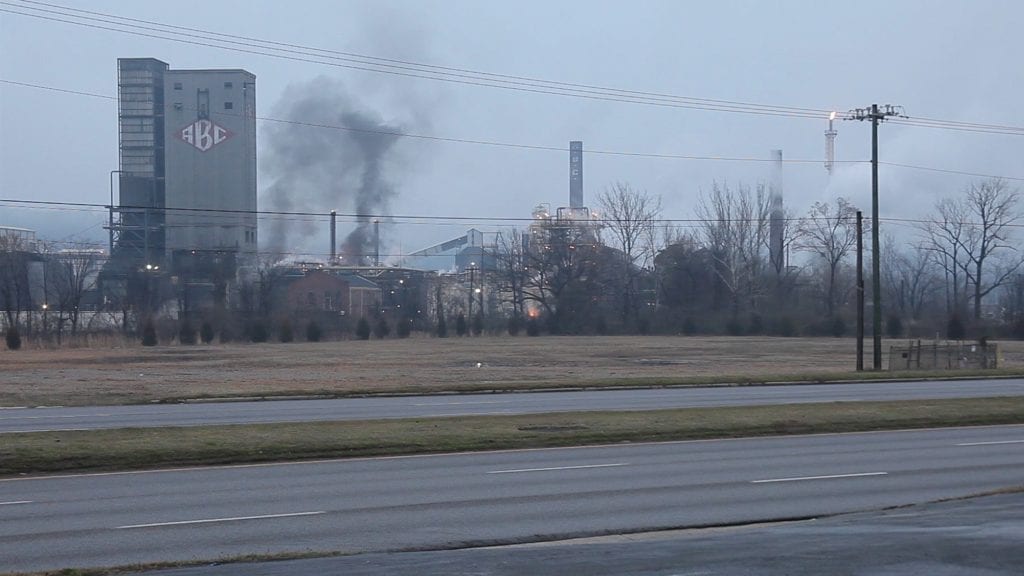