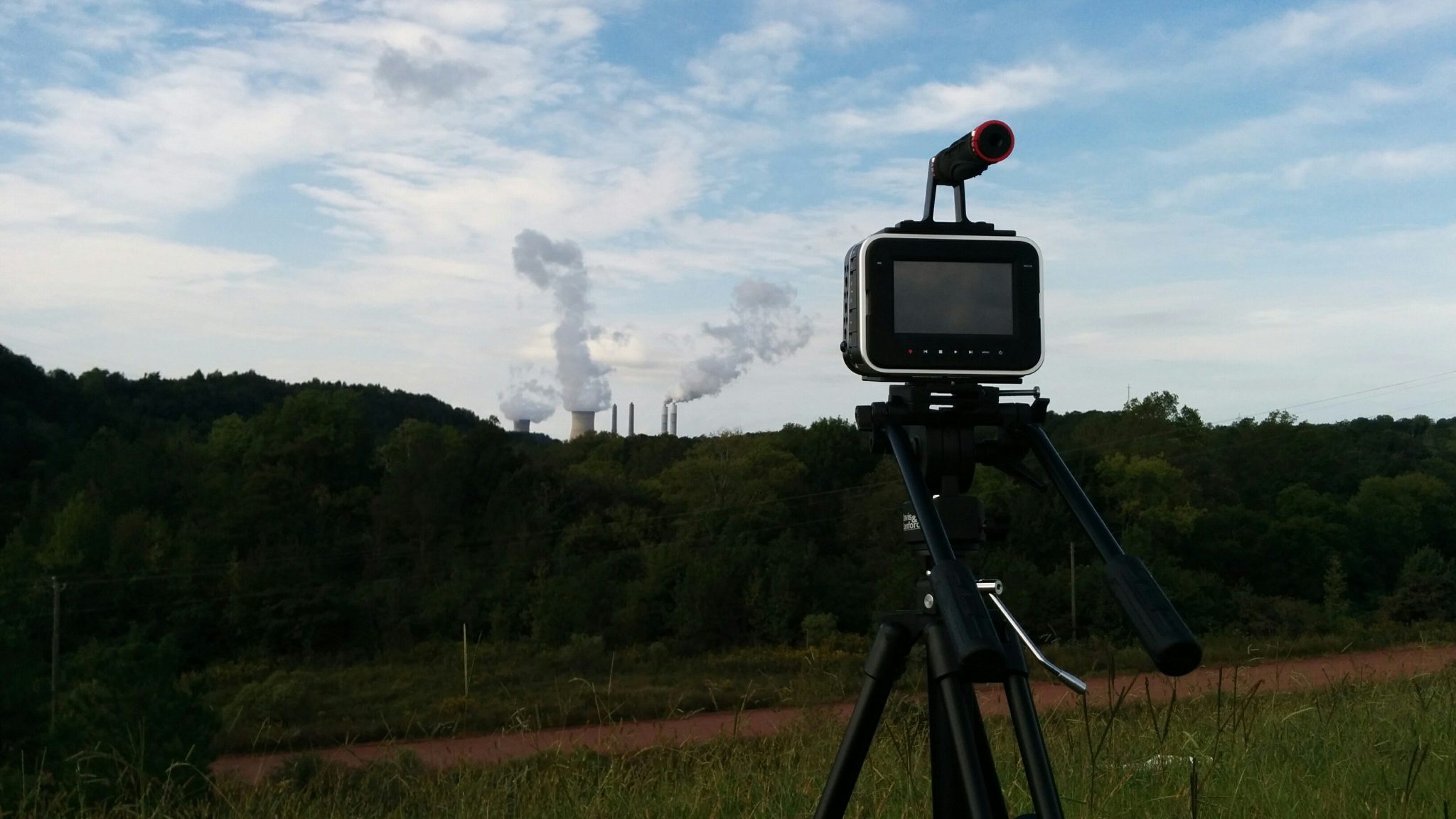 According to study co-author Jonathan Buonocore of the Harvard School of Public Health, “standards to cut carbon emissions from power plants can reduce other harmful pollutants, leading almost immediately to cleaner air and improved health.”

The study took into account that the plan is in the proposal phase, and the actual policy may vary. The researchers modeled air quality based on different scenarios and the corresponding health benefits and compared those possibilities with the status quo. What they found bolsters existing research that has found similar health and cost benefits to reducing carbon emissions.

Harvardâs Joel Schwartz, the studyâs lead author, explained, “Hundreds of thousands of people suffer serious health problems from air pollution in the U.S. every year, and these health problems mostly occur in areas where pollution is meeting current EPA standards.”

Of the three scenarios they modeled, the one that had the greatest health benefits was the one most similar to the current EPA proposal. Described as “moderately stringent and highly flexible,” the annual health benefits of this policy option are:

The Clean Power Plan proposal is currently in the public comment period. The EPA is expected to issue the final policy in June 2015. There are numerous ways to comment on the plan, which are described in detail on the EPA website.

In response to the proposed plan we said, “The EPA’s plan to cap carbon pollution from power plants is the fastest way to make our air healthier while addressing climate change in the process.” This study reinforces what we already knew.

Comments to the EPA are due by December 1. We encourage you to support the Clean Power Plan. Reducing pollution improves our health, our environment and our economy.