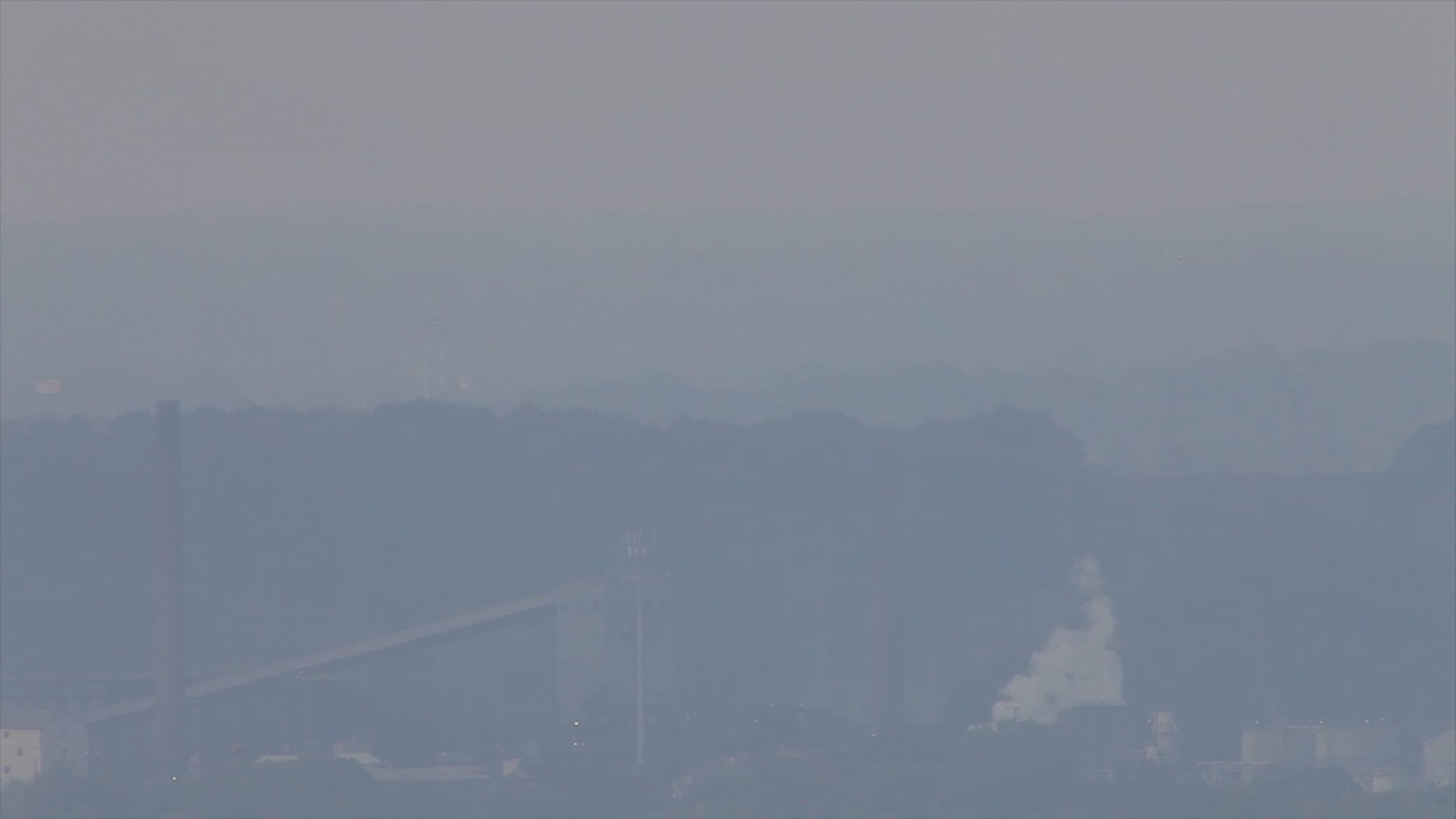 The American Lung Association released its annual “State of the Air” report today and it showed that Birmingham has made significant improvements in air quality over recent years. The Birmingham metro area ranked 53rd most polluted for ozone, 22nd most polluted for year-round particles — the region’s best rankings ever. Ozone and particle pollution are criteria air pollutants regulated by the U.S. EPA.

In light of this report, Gasp Executive Director Michael Hansen released this statement:

“According to extensive scientific research, exposure to these harmful pollutants is linked to serious health outcomes including premature death, worsened asthma, inflammation of the lungs, heart attacks, strokes, congestive heart failure, low birth weight, and preterm birth. Researchers have even found correlations between hospitalizations related to autoimmune and neurodegenerative diseases and long-term exposure to pollution.”

“While I welcome both our improved rankings and our improved overall air quality, I must reiterate that better is not good enough. There is no safe level of exposure to air pollution. Children, teens, seniors, pregnant women, people who work outside, people with lung or heart diseases — hundreds of thousands of Alabamians are vulnerable to the damage air pollution wreaks on our bodies.”

“In particular, low-income families and minorities are disproportionately impacted by air pollution. Gasp receives calls from folks who live near pollution ‘hotspots,’ where soot covers their homes and property, and unpleasant odors fill the air. Reducing exposure to air pollution is not just a matter of sound public policy, but also of environmental and health justice.”

“Finally, it’s important to remember that better is merely a comparison to the past, not a health standard. We’re on the right track: our air quality is objectively better than it was before. But Birmingham still has a ways to go before it can consider ourselves a healthy community for everyone who wishes to live, work and play here.”