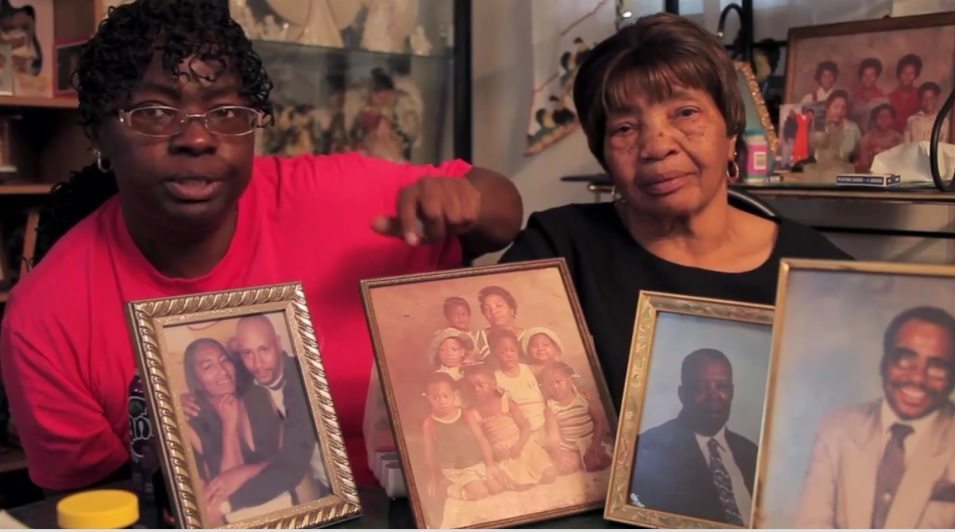 Tidying up my family’s summer vegetable and flower gardens brought some calmness to a hectic week. With every season and year that passes, playing in the dirt as therapy gains greater significance for me. I recall when my boys (now teenagers) were young, giving them a shovel and dirt or just being outside would provide hours of entertainment. Maybe the simplicity of the activity throws our souls back to a slower time. I don’t know.

Residents in northern Birmingham neighborhoods are not able to benefit from this therapeutic activity. Their summers are not filled with the simplicity of moving soil around on their property. They cannot allow their children or grandchildren to dig in the yards of their homes. In fact, if their children or grandchildren inadvertently do get down in the dirt (as kids often do) they have been instructed to wash their hands and take off their shoes before coming inside. Hundreds of residential properties are contaminated with toxic chemicals. Arsenic. Lead. PAHs. Soot continues to accumulate on porches and chemical odors are commonplace.

This summer, the EPA began their investigation into Gasp’s Title VI complaint — one of many actions Gasp has taken to address the pollution. We heard in-depth interviews and testimonies from folks living in the impacted neighborhoods. Residents shared the stark realities of how legacy and ongoing pollution have altered their lives and their health.

An elderly woman who every summer for years took pride in her large, well-nurtured vegetable garden that yielded produce for her family and her neighbors shared her memories. At times, the details escaped her, but the joy her backyard garden brought her was palpable. She wonders, now that she knows about the toxic soil, if eating those vegetables year after year could have affected her families’ health. She doesn’t garden anymore.

A retired veteran who gave 30 years of service to our country spends more time outside washing the soot that accumulates on his lawn furniture than he does sitting in that furniture enjoying the outdoors. As a self-described “clean freak,” he is fairly satisfied how the water pressure of the hose cleans the soot off of his new windows, but he grows tired of this mundane chore that is as frequent as taking out the trash.

Also this summer, news broke of Oliver Robinson taking bribes from Drummond Coal and Balch & Bingham to undermine the continued cleanup of toxic contamination in Birmingham and our efforts to expand the investigation into Tarrant.

While it is not terribly shocking that big polluters and their expensive law firms engaged in nefarious activity to maintain the status quo, the silence that followed was. Where are the other elected officials denouncing Drummond Coal’s and Balch & Bingham’s immoral behavior? Where are the opinion letters or full page ads from our corporate leaders and institutions demanding for an apology or, better yet, restitution and cleanup from Drummond Coal and Balch & Bingham? Will the reach of these companies’ tentacles prevent justice from taking priority over the health of entire neighborhoods of people? The health of our children?

The summer of 2017 could have been the beginning of a paradigm shift for the most powerful corporations and institutions in our state. The federal investigation is providing the “cover” for members of the leadership class to side with the residents in northern Birmingham neighborhoods and denounce the actions of Drummond Coal and Balch & Bingham.

Although fall has officially begun, it is not too late. We need to hear from the influential voices denouncing the immoral actions of these corporations and calling for the clean up and reduction of pollution in northern Birmingham neighborhoods. Perhaps by taking action today we can ensure that the generations of tomorrow will have the benefits of a clean and healthy environment.

Start by telling the Birmingham Business Alliance to remove Drummond CEO Mike Tracy and Balch & Bingham Partner Stan Blanton from their board of directors and from barring representatives from leadership for at least two years.