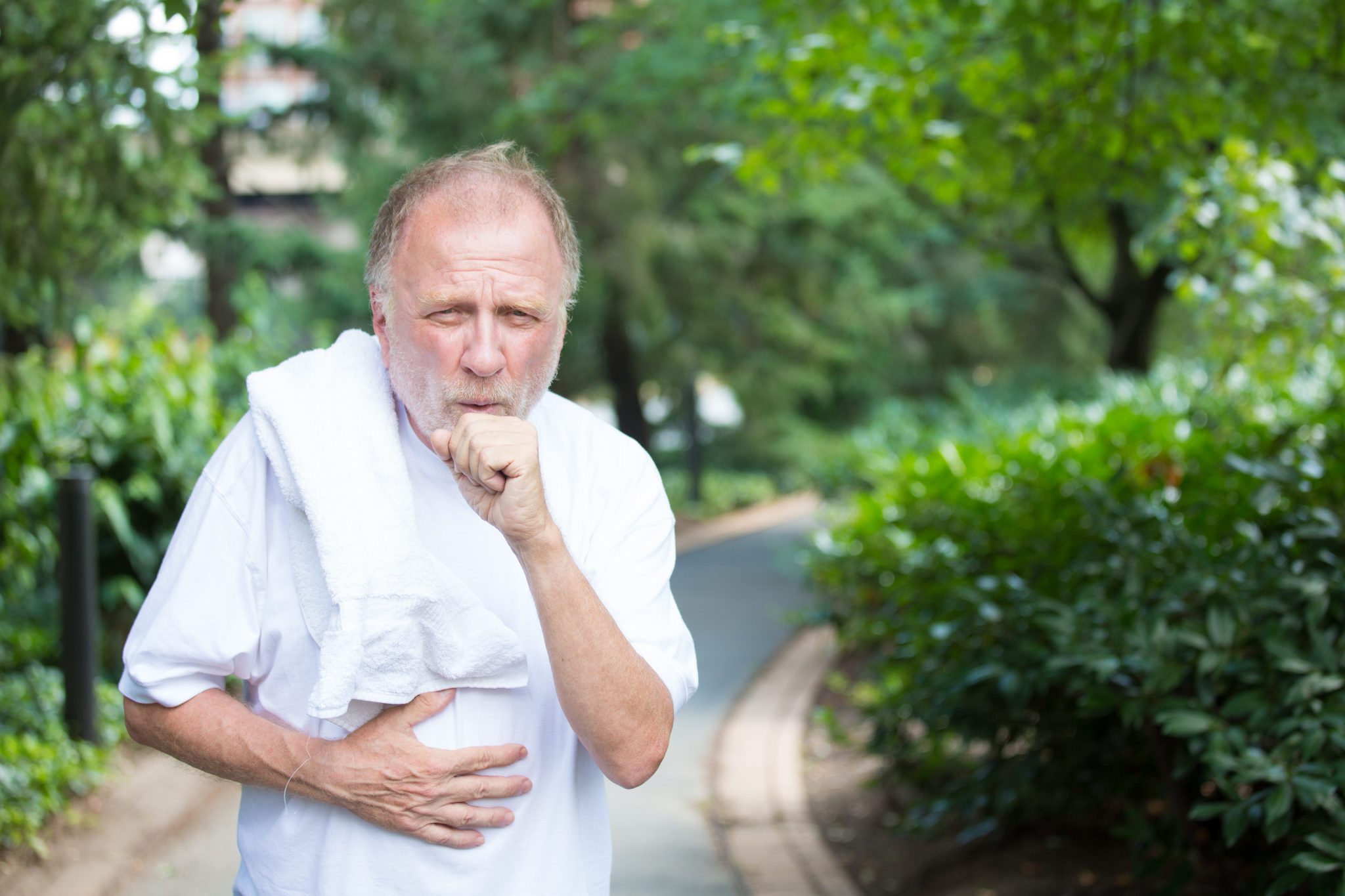 “Air pollution has emerged as a significant contributor to global stroke burden, especially in low-income and middle-income countries, and therefore reducing exposure to air pollution should be one of the main priorities to reduce stroke burden in these countries.”

That’s the summary of a newly published study in the journal Lancet Neurology. Researchers blame dirty air for nearly one-third of the global stroke burden is attributable to air pollution.

Researchers used data collected from the Global Burden of Disease Study to estimate the disease burden of stroke associated with 17 risk factors in 188 countries.

According to their scientific analysis, the worldwide stroke burden attributable to environmental air pollution (specifically, fine particle pollution) has increased by over 33 percent from 1990 to 2013.

“Although air pollution is known to damage the lungs, heart, and brain, the extent of this threat seems to have been underestimated. Air pollution is not just a problem in big cities, but is also a global problem,” the researchers said in a news release.

“With the ceaseless air streams across oceans and continents, what happens in Beijing matters in Berlin.”