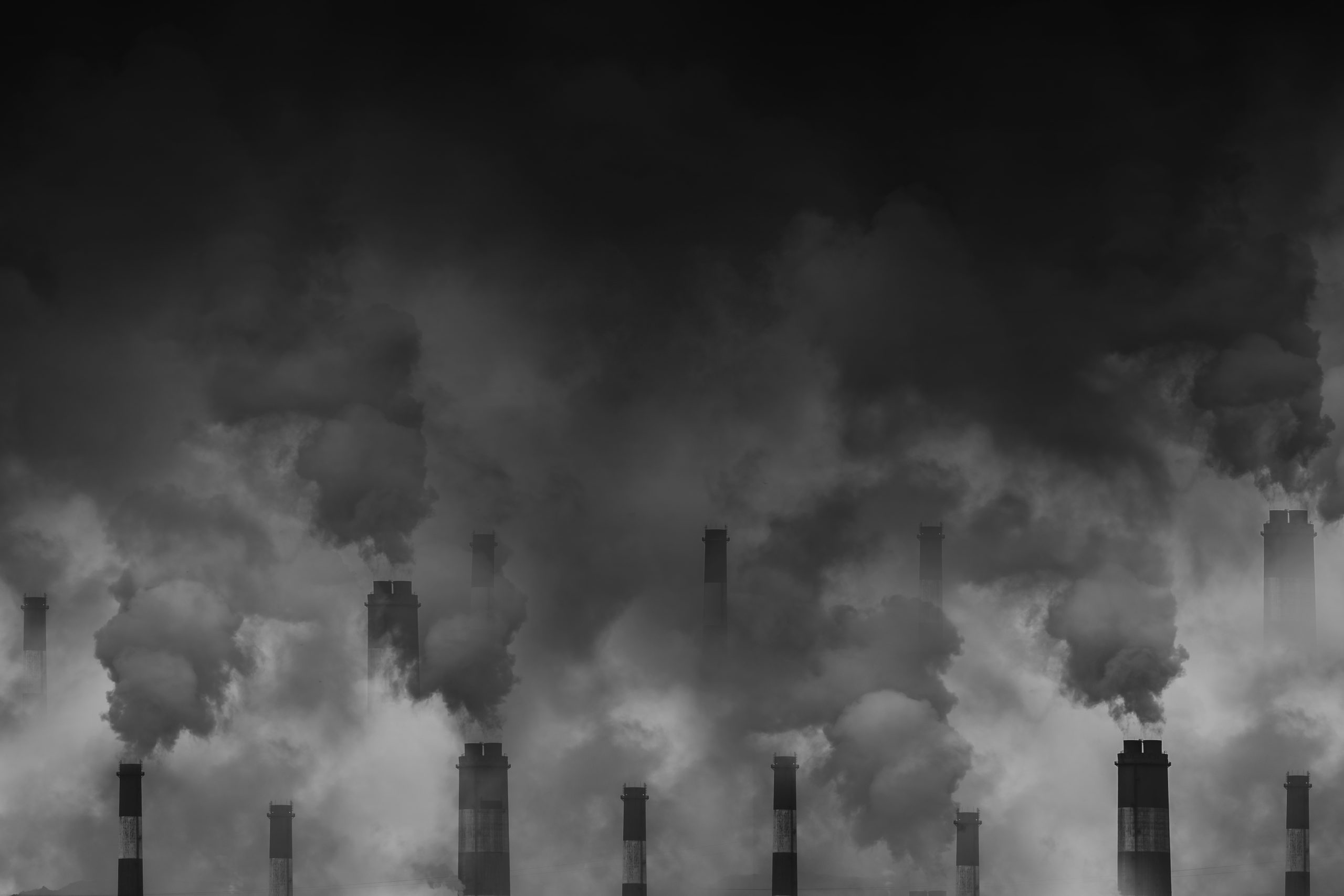 The Current EPA Standard for PM2.5 Should Be Strengthened

The Environmental Protection Agency (EPA) plans to make a final decision in the spring of 2023 regarding whether to keep the current standard for soot or to strengthen it. The more technical name for soot is particulate matter 2.5 (PM2.5), which refers to particulates 2.5 micrometers in diameter or less. The current National Ambient Air Quality Standard (NAAQS) for a yearly average of PM2.5 is 12 micrograms per cubic meter. This standard was reaffirmed in 2020 during the Trump administration, but numerous credible scientific studies have indicated that this standard is too high.

According to the EPA, PM2.5 pollution is linked to premature death among those with heart or lung disease, nonfatal heart attacks, aggravated asthma, and difficulty breathing, among other health issues. Research is showing that there are harmful effects to health at levels much lower than 12 μg/m3.

The Health Effects Institute, a nonprofit institute that investigates the health effects of air pollution, released a report in January of 2022 highlighting the work of Dr. Francesca Dominici and her coworkers on the effect of low levels of PM2.5 on death rates. They used information from several sources, including on site monitors, to estimate average PM2.5 per calendar year for each zip code throughout the continental US. Their study population was the large number of individuals (68.5 million) on Medicare between the years 2000 and 2016.

From the Medicare database, they had information regarding date of death if applicable, age of Medicare entry, sex, race, ethnicity, and Medicaid eligibility. As part of their complex statistical analysis, they calculated hazard ratios (HR) as a function of PM2.5 levels. The calculated HR in this study reflected the time to death in participants subjected to PM2.5 pollution. Hazard Ratios above 1.0 indicated that PM2.5 was having an adverse effect.

The curve relating HR to PM2.5 levels (see below) was close to linear, with an effect on mortality seen when there was long-term exposure to PM2.5 levels as low as 3 μg/m3, a level much lower than the current standard of 12 μg/m3. Unfortunately, unlike other pollutants such as ozone, there is no known threshold for PM2.5 below which it has no effect.

The EPA plans to make a proposal regarding the NAAQS for PM2.5 this coming summer of 2022, with plans for public comment. Let’s hope their proposal takes into account the very strong scientific research that clearly demonstrates that the current standard of 12 μg/m3 is too high given the harm caused by even low levels of PM2.5. 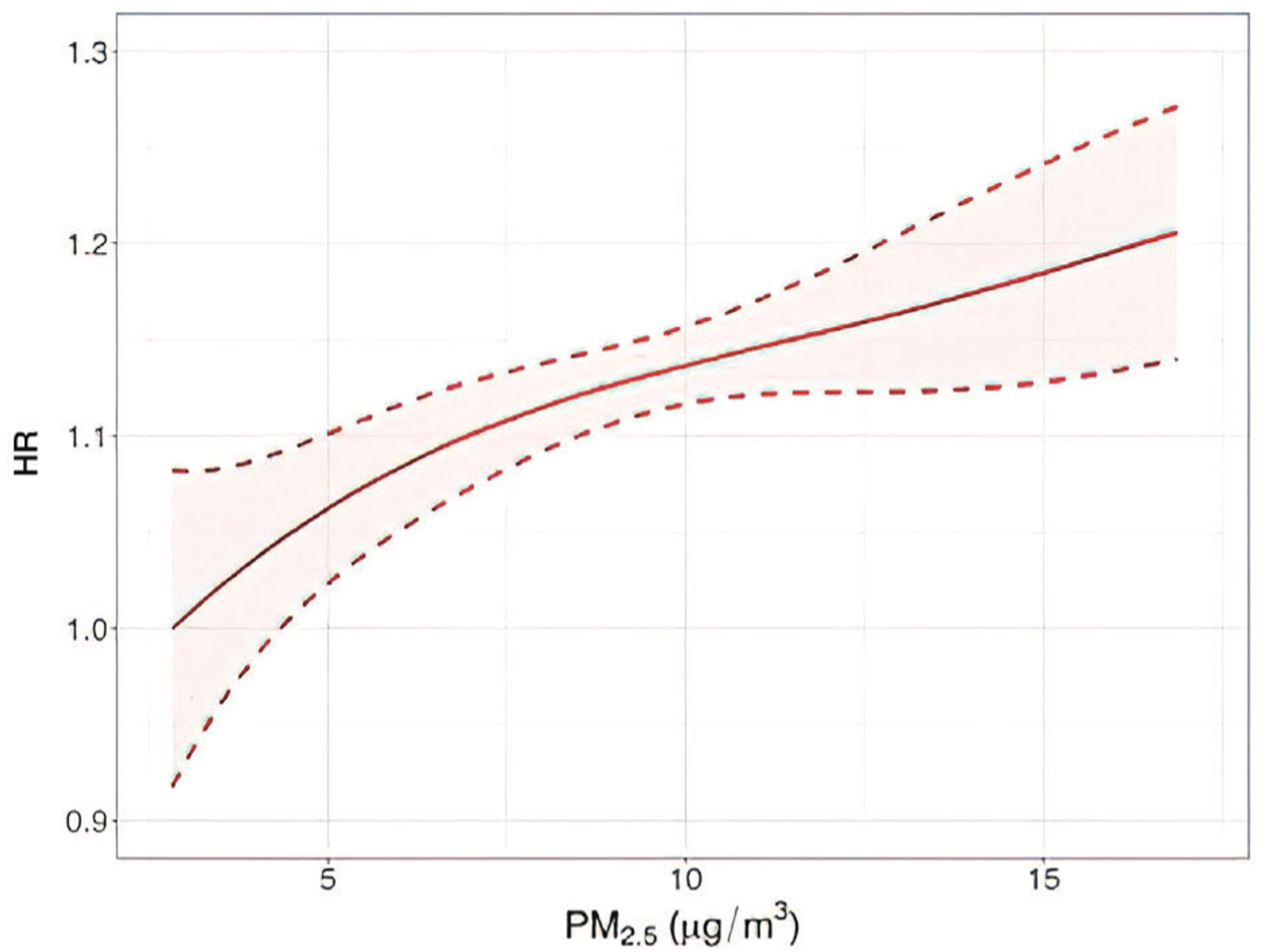