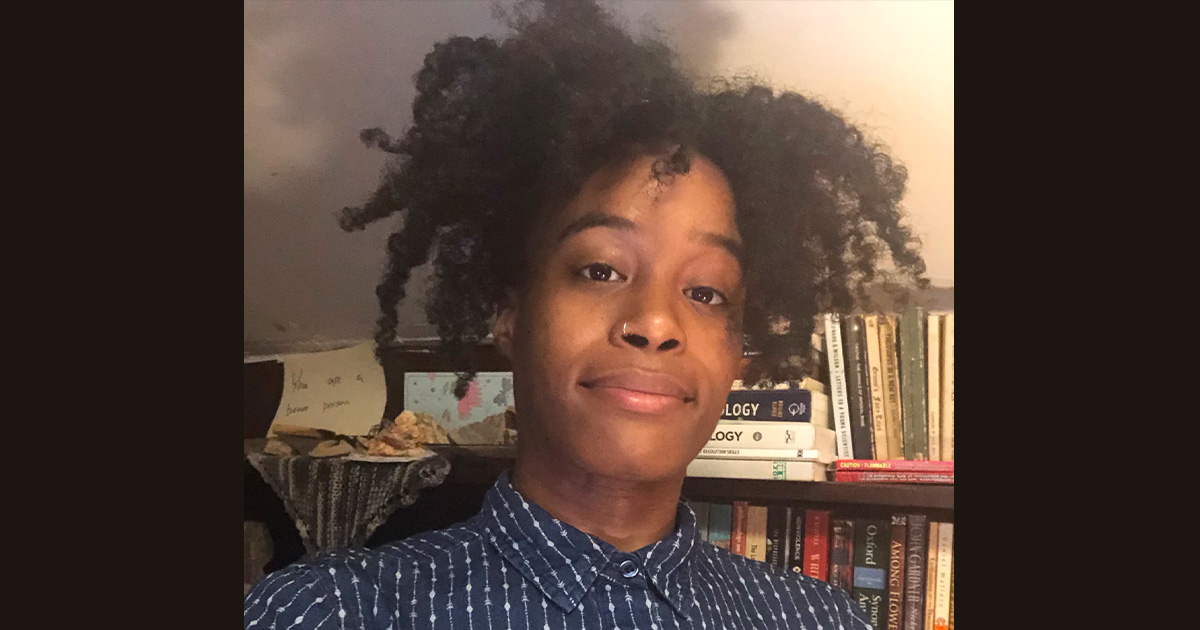 Nina grew up in a rural community in Central Alabama bordered by McWane Coal. She became radicalized first and foremost by her parents, who were divorced but often had conversations with her and her twin brother about the social ills of the world. Further, her political analysis emerged during her time serving on the youth council of a reproductive justice initiative called the Alabama Alliance for Healthy Youth.

As a student at the University of Alabama at Birmingham, Nina held a GIS internship with UAB Sustainability, where her varied roles and responsibilities deepened her insight into the benefits and challenges related to sustainable development and community-driven urban planning in the Deep South. Additionally, she co-founded the Magic City Youth Initiative in 2019, after organizing the first gathering of youth in Birmingham using the People’s Movement Assembly format.