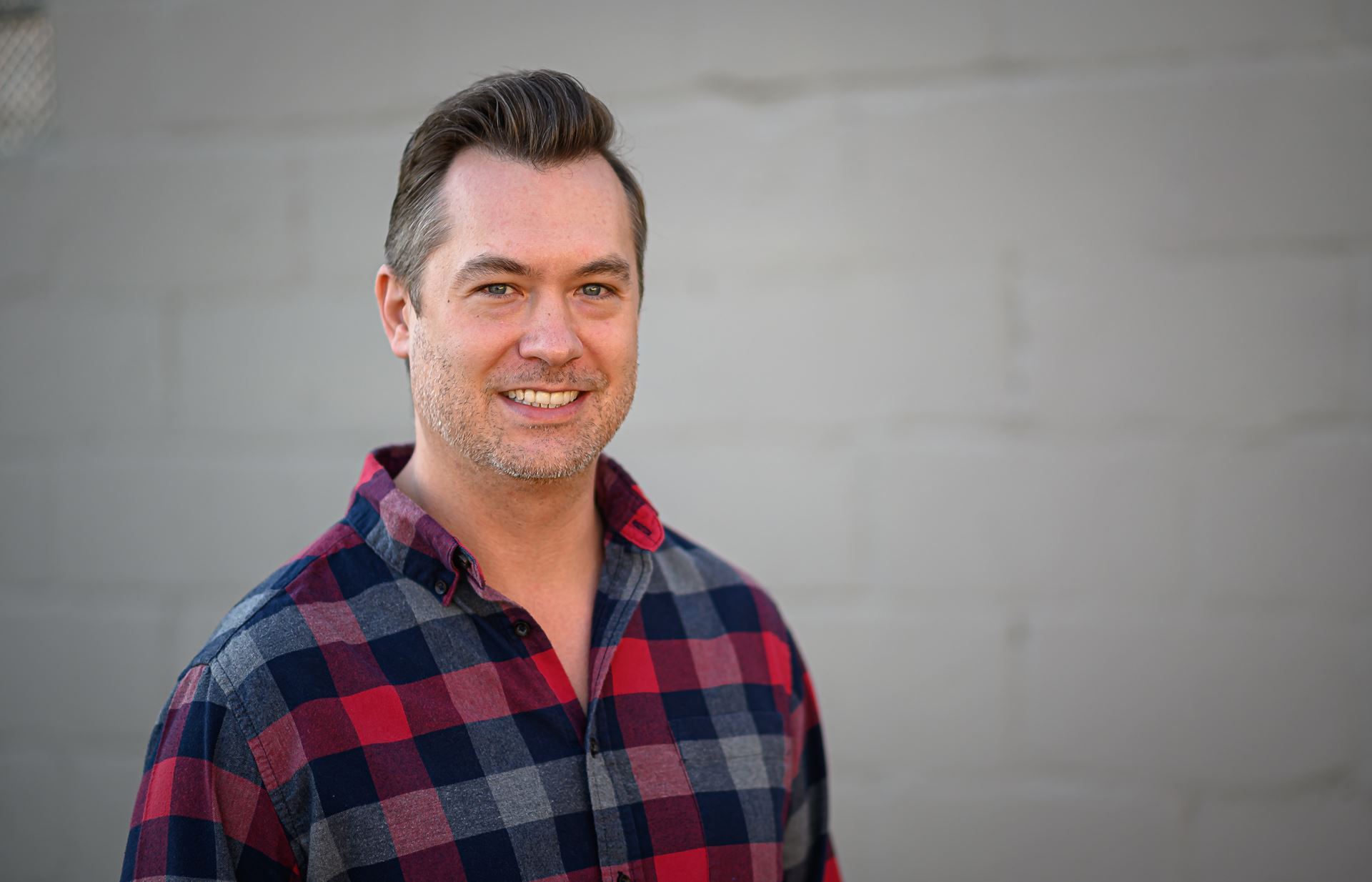 Prior to joining the GASP team, he was director of public relations for The Modern Brand Company where he managed communications for the Jefferson County Health Action Partnership’s Champions for Health campaign — which included the highly successful SmokeFree Alabama initiative which led to the City of Birmingham’s adoption of its smoke-free ordinance. Before his time at The Modern Brand, Michael served as public relations and marketing coordinator at Birmingham Botanical Gardens.

Michael is an active member of the Greater-Birmingham community, working passionately as an advocate for health equity, food access, civil rights, and social justice. He has years of experience and extensive training in the areas of public health and environmental protection. He is president of the Southeast Climate & Energy Network Board of Directors. Michael also serves on the Clean Water Fund Board of Directors and is a member of the Arm in Arm National Core Support Team.

Michael previously served as Chair of the Equality Alabama board of directors and on the board of Rites of Spring. He also helped establish a junior board for the Community Food Bank of Greater Birmingham and Oasis Counseling for Women & Children.

Michael is especially proud to have worked tirelessly alongside other LGBTQ  advocates and allies to pass Birmingham’s Non-Discrimination Ordinance, which passed in 2017 and established the Birmingham Human Rights Commission.