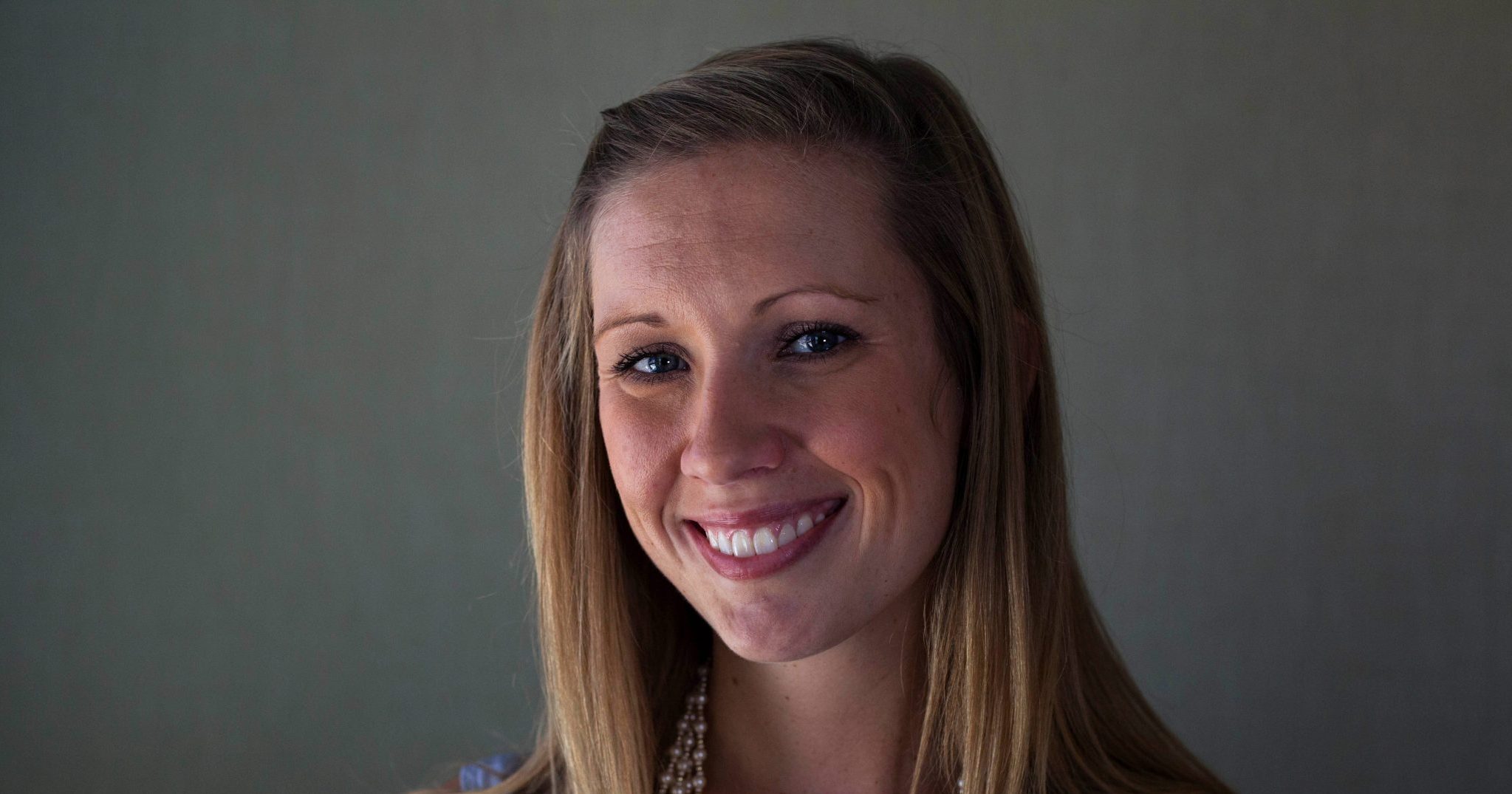 A native of Birmingham, Haley earned her B.A. from George Washington University, J.D. from Cumberland School of Law and a master’s in Public Administration from the University of Alabama at Birmingham. Haley focused her studies at Cumberland on a career in public policy and expanded that focus by obtaining an MPA. Haley began working on statewide policy issues in 2013.

Haley is an active member of the Birmingham community. She is a member of the Junior League of Birmingham and the League of Women Voters. She’s also involved with the Alabama Citizens for Constitutional Reform movement. Haley is an advocate for comprehensive, long-term policies that promote health and equality in Alabama.