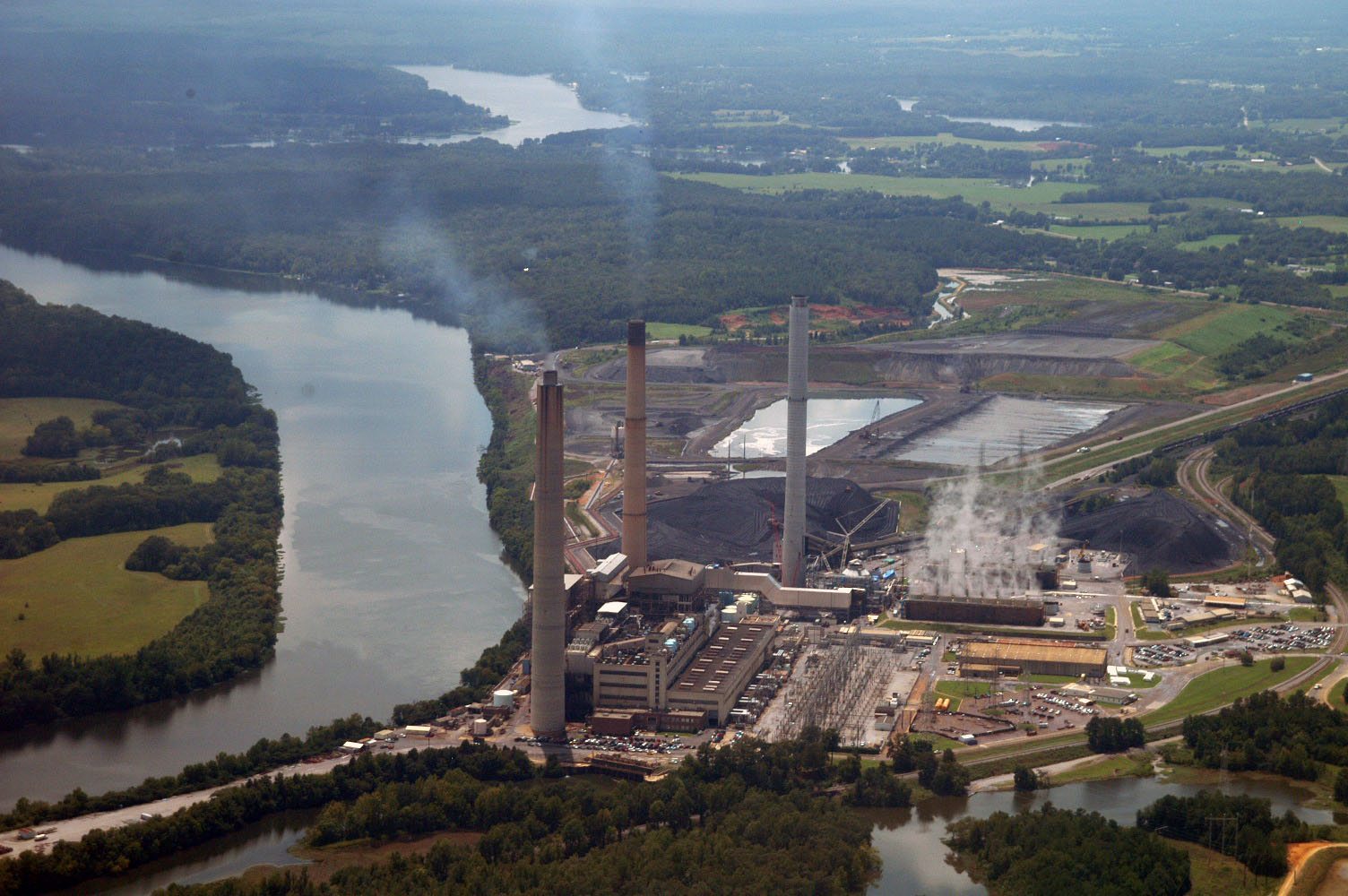 On December 16, 2011, the Environmental Protection Agency (EPA) signed a rule to reduce emissions of toxic air pollutants from power plants called the mercury and air toxics standards, or MATS. The aim is to reduce emissions from new and existing coal- and oil-fired electricity utility steam generating units.

GASP strongly supports the MATS rule because it will be crucial in improving air quality and public health. Until recently, there were no national limits on emissions of mercury and other toxics from power plants.

In the U.S., power plants are responsible for 50 percent of mercury emissions and 77 percent of acid gas emissions. They’re also the leading source of other toxics such as arsenic, nickel, selenium and hexavalent chromium. These toxic air pollutants are known or suspected of causing cancer and other serious health effects including premature death, heart attacks, bronchitis and asthma.

Although just recently finalized, Congress set the groundwork for MATS in 1990 when it passed the Clean Air Act Amendments. These amendments required EPA to regulate 189 hazardous air pollutants that were not previously controlled, including mercury. MATS will reduce the emissions of heavy metals. Existing sources generally have up to 4 years if they need to comply with MATS.

The MATS rule will also improve the health of minority and low income populations, who shoulder a disproportionate burden of asthma and other debilitating health conditions related to environmental pollution.

Several key players in the electric utility industry, including Southern Company, oppose the MATS rule. Although the EPA has shown where the MATS rule will improve air quality and public health, challengers of the MATS rule are arguing about two words in the Clean Air Act: appropriate and necessary.

Last month, the Supreme Court of the United States heard oral arguments on this issue. The petitioners contend that EPA should have considered costs when limiting emissions and that the EPA misinterpreted the words “appropriate and necessary.” The justices are divided along predictable lines, with Justice Anthony Kennedy as the possible decisive vote.

According to an EPA cost-benefit analysis, while costs could reach $9.6 billion per year, the MATS rule — in tandem with the Cross-State Air Pollution Rule — could provide annual benefits of $150 billion to $380 billion.

The spirit of the Clean Air Act is in its name: clean air. The EPA is taking a positive and long-overdue step in the right direction by promulgating the MATS rule. EPA contends that the Clean Air Act requires the EPA to consider the cost of required pollution controls when determining the level at which emissions should be controlled, but it doesn’t instruct the agency to consider costs when deciding whether to regulate such plants.

Several utilities throughout the country are already implementing the emissions controls mandated by the MATS rule and argue that the utilities who are delaying compliance with the MATS rule until it takes effect have an unfair advantage. Not only is this a valid and compelling argument, but it also can be argued that the cost of compliance with the MATS rule — (reminder: the health-related benefits outweigh the costs!) — should not take precedent over the public’s health.

The MATS rule went into effect April 15, and the U.S. Supreme Court is expected to rule on the case in June. Here’s to hoping that the protection of our air and health that officially went into effect this month will continue in its same capacity after June.