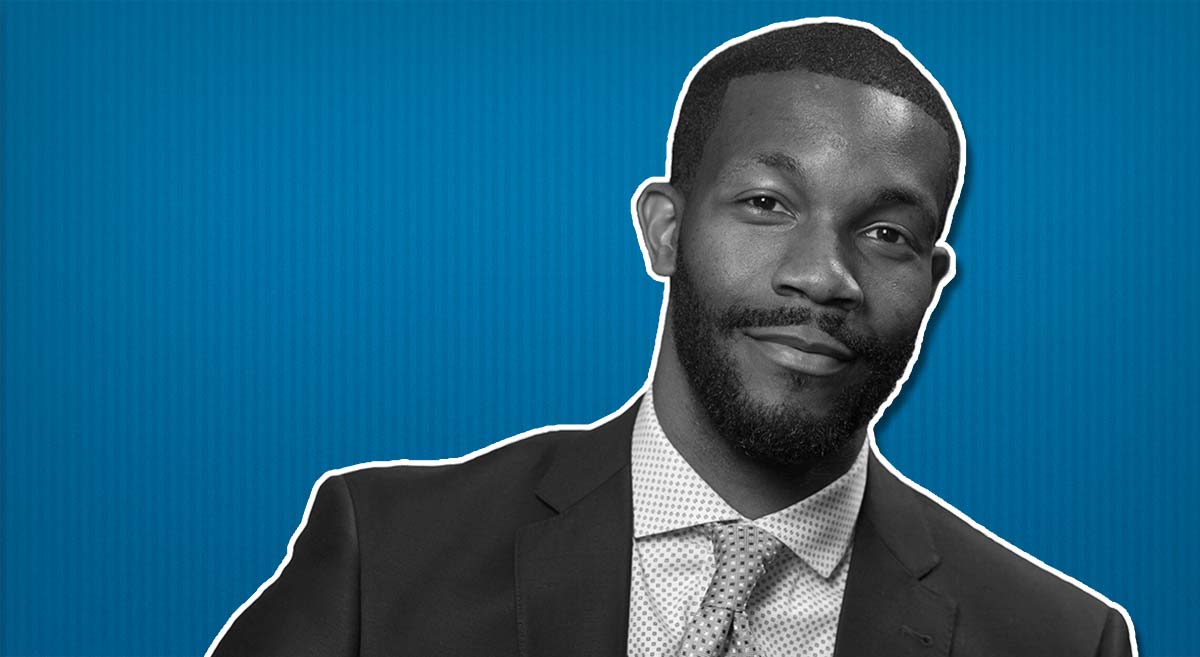 BIRMINGHAM, Ala. (June 7, 2018) — Birmingham Mayor Randall Woodfin became the first mayor of an Alabama city to sign Gasp’s “Mayors for 100% Sustainable Energy Pledge” (signed document attached). Gasp defines sustainable energy as energy generated from renewable sources, such as wind and solar power, that results in little to no emissions.

The commitment is part of the organization’s Alabama Cities for Sustainable Energy campaign, which also includes a draft resolution for town councils to use to craft their own pro-renewable energy policies. Birmingham City Council has yet to adopt such a resolution. The pledge asks mayors to affirm the following:

“From the governor’s mansion in Montgomery to city halls across Alabama, there has been a baffling lack of action in this state to address the human causes of climate change and to mitigate the impacts,” said Gasp Executive Director Michael Hansen.

“Climate change is the most urgent crisis facing the world today. Future generations will be harmed by our leaders’ inaction today. We are thankful that Mayor Woodfin is not only affirming that he believes the science behind climate change, but also that he is committed to taking action to ensure a just and equitable transition away from a fossil-fuel economy that disproportionately harms the poor and communities of color.”

Mayor Woodfin signed the pledge on March 14, 2018 — the day before the new mayor unveiled his transition team’s report called “The Woodfin Way.” That report included a commitment to invest in renewable energy, as well as with several other recommendations for environmental justice and sustainability projects.

Overall, Alabama ranks 49th in solar energy jobs per capita, yet the state ranks in the top 20 for solar potential. Alabama gets 60 percent of its electricity from fossil-fuel-based energy sources and less than .2 percent from wind and solar. The disparity becomes even wider for Alabama Power customers.

Headquartered in Birmingham, Gasp is a 501(c)(3) nonprofit health advocacy organization working to reduce air pollution in Alabama through education and advocacy. Our vision is a healthy, just, and sustainable Alabama. We strive to educate the public on the health risks associated with poor air quality and to encourage community leaders to serve as role models for clean air and clean energy development. gaspgroup.org