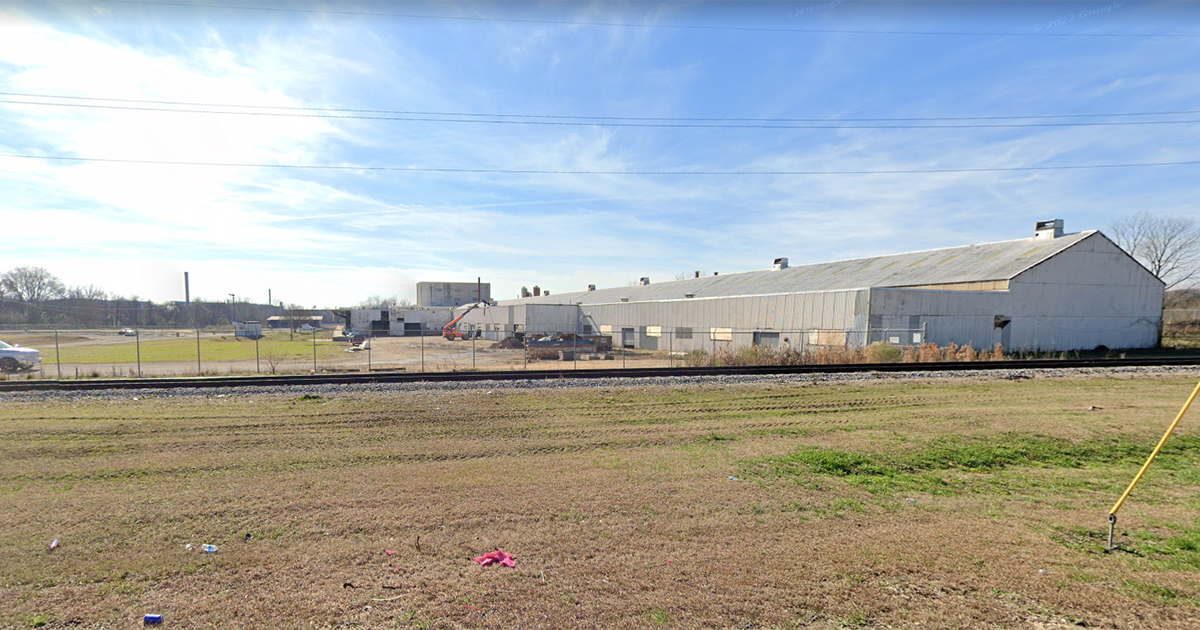 What and where is this facility?

HarbisonWalker International, Inc.-Fairfield’s (“HWI”) is a refractory production plant located in Fairfield, Alabama. It will produce magnesite-carbon brick products for use in electric arc furnaces (used to make steel) and ladles.

What is the type of application?

HarbisonWalker has applied for a true minor source of emissions. That means that  it will emits, or will have the potential to emit, smaller amounts of New Source Review (NSR) pollutants than required to qualify as a major source.

What are the demographics of this area?

The demographics of the area are 92% people of color. 37% of the population in this area are low income, 9% of whom are unemployed. The Jefferson County Department of Health (JCDH) identified the community surrounding this facility as an “Above average risk of environmental justice concerns.”

What are the pollutants coming out of this facility?

Particulate matter is a term used to describe microscopic particles that are suspended in the air. These can be made up of dust, soot, dirt, smoke, or small drops of liquid. These can be potentially harmful when inhaled.

What are the health effects of those pollutants?

Exposure to particulate matter can cause a variety of health issues to arise or worsen. Exposure can affect both the lungs and heart causing heart attacks, irregular heartbeat, decreased lung function and asthma. Vulnerable populations such as children, the elderly, and people already living with heart or lung disease are more likely to be affected by particulate matter exposure.

What parts of the facility give off these pollutants?

What was missing from the draft permit?

What wasn’t properly addressed in the Draft Permit?

What other concerns did GASP raise in the permit?