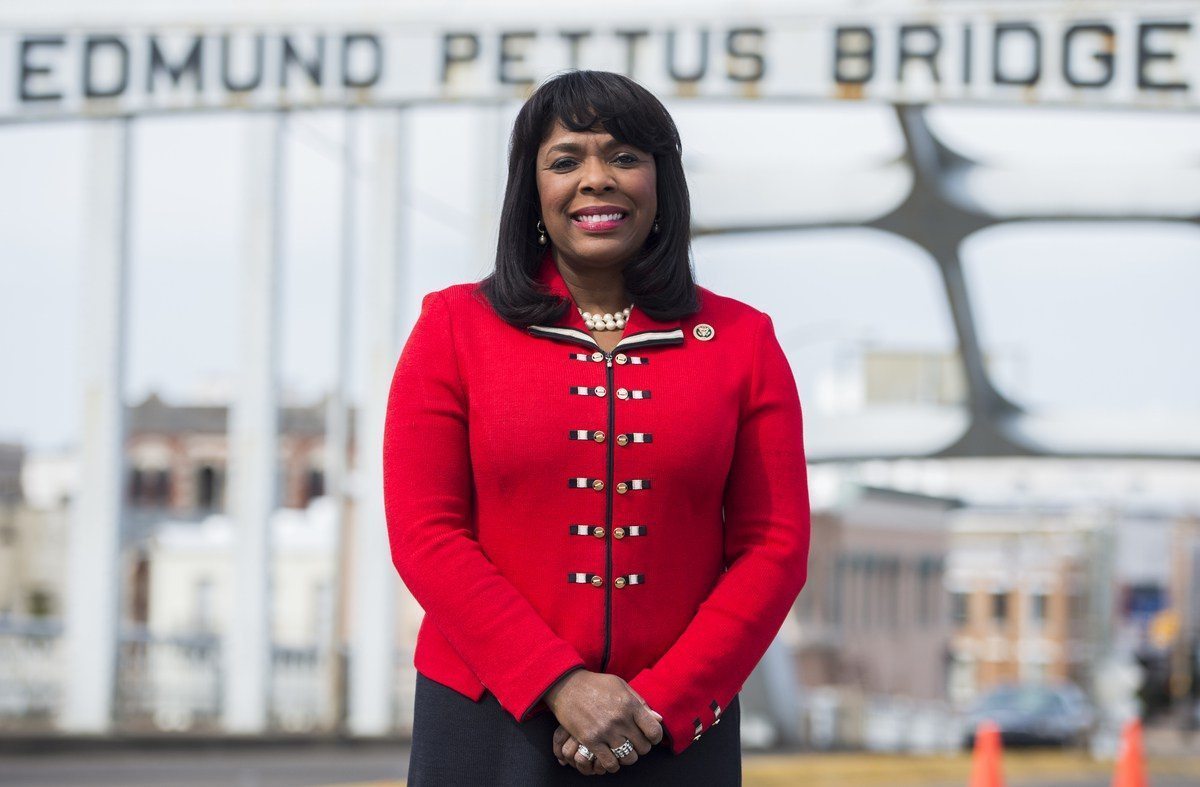 This is how democracy ought to work.

Last year, Rep. Terri Sewell voted in favor of the so-called Ozone Standards Implementation Act. Fortunately, after House approval, the legislation stalled in the Senate and wasn’t signed into law.

This year, Rep. Sewell listened to her constituents and opposed the legislation when it was again brought up for a vote last week.

While the bill did ultimately pass in the House (229 to 199), we want to thank Rep. Sewell for exemplifying the best characteristics of our most responsive Members of Congress: listening, learning, and adjusting accordingly. Rep. Sewell learned about the harmful effects of ozone pollution, and this year made a more informed vote on the legislation. That’s what elected officials are supposed to do.

What’s the bill that Rep. Sewell voted against? A better name for the legislation would be the “Smoggy Skies Act.” By delaying the implementation of new science-based ozone standards, this bill is nothing but a giveaway to big polluters.

Ozone pollution is one of the most common types of air pollution in Alabama. It’s dangerous — deadly even — for children, the elderly, communities of color, and folks with lung and heart disease. Smog is gross. Exposure to smog can cause wheezing and shortness of breath, asthma and heart attacks, low birth weight and even premature death.

For decades, the Clean Air Act has protected Americans from the harmful health effects of air pollution. It is legislation that has helped to clean up our air. Overwhelming and bipartisan majorities in both houses of Congress passed it.

Through technological innovation, the Clean Air Act has resulted in significant reductions in harmful emissions. Healthy air is a human right, and ensuring our air is not polluted should be one of any lawmaker’s top priorities.

The Smoggy Skies Act will now go to the U.S. Senate. It would delay life-saving, science-based standards protections. By kicking compliance down the road, the bill would give polluters permission to continue to pollute our air. Millions of American lives are at risk.

We’re glad Rep. Sewell voted no on the Smoggy Skies Act. We are now asking Sen. Richard Shelby and Sen. Luther Strange to do the same if and when it comes up for a vote in the Senate.

Stephen Stetson is a Senior Campaign Representative for the Sierra Club Beyond Coal Campaign. [email protected]

(Photo courtesy of The Birmingham Times)