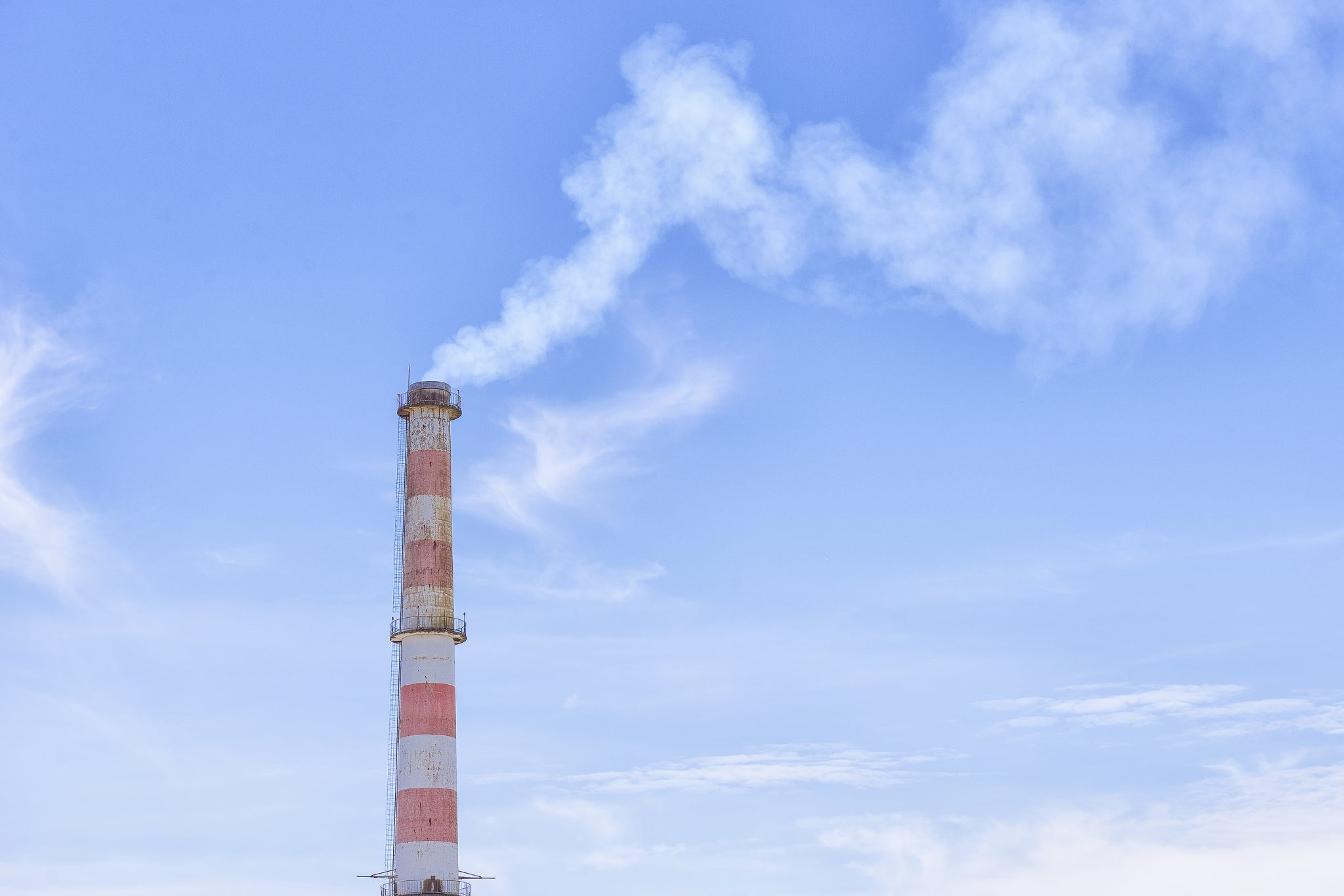 The news is a buzz this week with assessing President Trump’s first 100 days in office. NPR did a great Q&A with Cokie Roberts about this Presidential benchmark and its significance, if any. I have been doing my best to keep you all up to speed since day one of the new administration and how actions at the executive and federal level are affecting clean air and health. It has been a very busy first 100 days to track, sadly mostly not in a good way. Since I last blogged a couple of weeks ago, several new developments have cropped up and we have new updates.

We are keeping our ear to the ground on any and all developments that could affect clean air and health in Alabama. Be on the look out for regular updates from us about legislative and executive actions that could threaten your health and environment. We will also always provide ways for you to act on any development, whether it’s positive or negative.