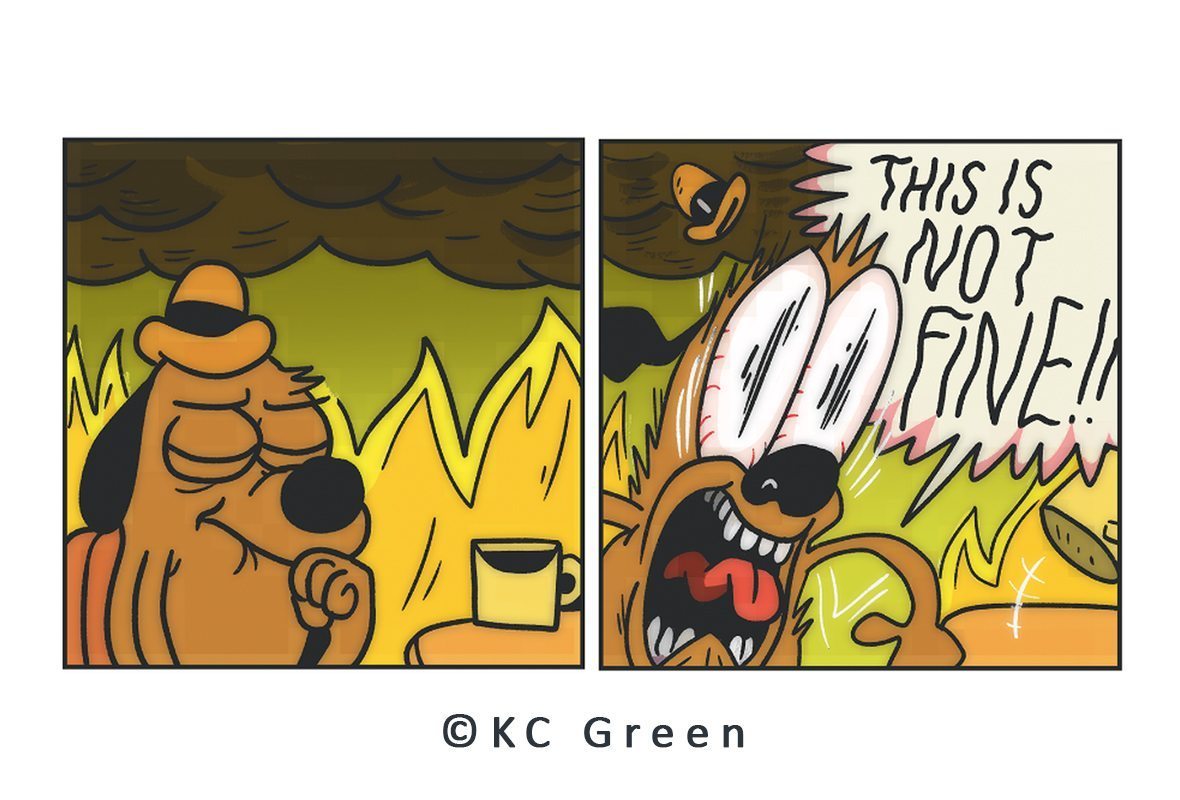 As promised, we are continuing a series to keep you updated about executive and legislative actions in this new administration. I blogged about the most recent updates last week, and we are still encouraging you to oppose Scott Pruitt as EPA Administrator. Several new developments have cropped up and we have updates from last week:

Rep. Sam Johnson (R-Texas) introduced the Wasteful EPA Programs Elimination Act on Thursday, saying it would save $7.5 billion annually. That would leave the agency with a budget of less than $1 billion. This bill would eliminate EPA climate change programs and would also close all of the EPA’s regional offices, halt new regulations on ground-level ozone pollution and require the agency to lease unused property. As of the date of this post, no further action has been taken on this bill.

The case is Juliana v. United States, and began in August of 2015. The case argues that the federal government, in its actions, has endangered future generations’ rights to what is known as the public trust . The public trust is an old legal doctrine that holds that it is the government’s responsibility to preserve certain natural resources for public use. The Youth plaintiffs in the federal case filed notice with the court that they were replacing former President Barack Obama with President Trump.

John Barrassoo (R-Wyo.) led a two-hour meeting of the Environment and Public Works Committee to ““eliminate[e] a lot of the red tape and the bureaucratic burdens that have been impacting our ability to create jobs,” under the Endangered Species Act. There was no discussion on the committee about the stability of species that were listed and recovered as a result of the act, and also no discussion of continued human expansion into the habitats of hundreds of species as their numbers dwindle.

In a 54-46 vote, the Senate advanced Scott Pruitt’s Nomination to head the EPA. A final vote could occur as early as Friday (tomorrow). We are urging our supporters to make their voices heard immediately. Scott Pruitt is an offensive choice to lead the EPA.

The CRA allows senators and representatives who disapprove of a regulation to enter a resolution eliminating it. The resolutions require the signature of the president. So far this year, the following rules protecting the environment and human health have been targeted under the CRA:

This is a proposed bill (Gary Palmer, R-AL) that blocks the EPA’s ability to address climate change. There has been no action since the bill was introduced. Gary Palmer is hosting a town hall in Birmingham, Ala., on February 25 at 9 a.m. at Hoover City Hall. We are collecting petition signatures opposing this ridiculous piece of legislation. Please click the button below to add your name. We will deliver these to Mr. Palmer’s staff at the town hall meeting on your behalf.

Matt Gaetz (R-FL, 1st District) introduced a bill that would abolish the EPA effective December 31, 2018. No actions taken since the bill was introduced.

We are keeping our ear to the ground on any and all developments that could affect clean air and health in Alabama. Be on the look out for regular updates from us about legislative and executive actions that could threaten your health and environment. We will also always provide ways for you to act on any development, whether it’s positive or negative.