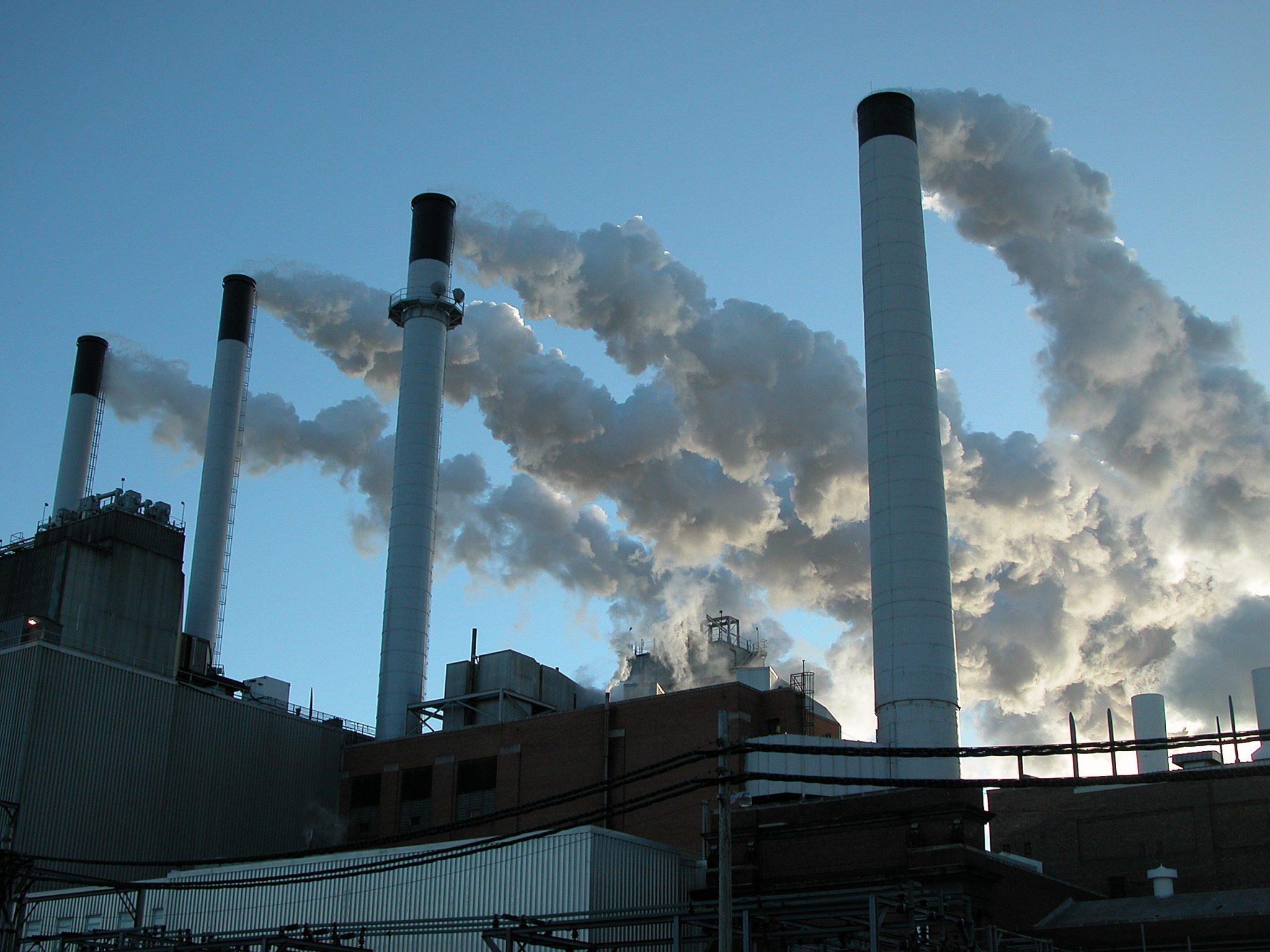 On April 16, 2020, in keeping with its deregulatory agenda, EPA finalized the supplemental cost finding and Risk and Technology review for the Mercury and Air Toxics Standards (MATS), which were finalized in 2012. Put simply, while EPA is downplaying the significance of weakening MATS, there are several ways in which this is incredibly concerning for our health and environment.

First, just a refresher on MATS: the rule was finalized in 2012, and the EPA under the Obama administration found that it was “appropriate and necessary” (also called the “A&N finding”) to tally benefits of reducing mercury pollution and co-benefits of reducing sulfur dioxide, fine particulate matter and other pollutants. The analysis also included benefits to health in dollar amounts. For example, driving down mercury emissions alone would yield a $6 million dollar annual benefit. This was increased to an $80 billon benefit over five years when factoring in gains in avoided heart disease, asthma attacks and other health problems.

Then EPA lost a legal challenge on MATS in 2015, when in Michigan v. EPA, the U.S. Supreme Court found that EPA was also required to consider costs when determining whether it is “appropriate and necessary” to regulate hazardous air pollutants (HAPs), also known as air toxics, from power plants. If you’re interested in reading more about the court challenges to MATS in the past, you can read older blog posts here.

It’s worth noting that the now-bankrupt Murray Energy CEO, Robert Murray, who is also a major fundraiser for President Trump, personally requested that MATS be rolled back in a “wish list” submitted to top Trump officials shortly after Trump took office. So, amid a pandemic, Trump’s EPA decided to deliver on this request.

EPA says all their rollback amounts to is “correcting the previous Administration’s flawed cost finding in the original rule.” They then go on to downplay mercury emissions for the U.S., while at the same time stating that EPA has determined it is not “appropriate and necessary” to regulate HAP emissions from power plants under Section 112 of the Clean Air Act. Under the Residual Risk and Technology Review, EPA found that HAP emissions have been reduced such that residual risk is at acceptable levels, and made no changes to MATS.

What does all of this actually amount to? First, co-benefits are no longer calculated with the abandonment of the A&N finding. Where power plants have already complied with MATS, some might shrug their shoulders. However, as is often the case in this Administration, if you look only at the smoke and show, and not behind the curtain, you might miss the real problem. The real issue here is that by abandoning the “appropriate and necessary” finding for MATS, the door has been open for the fossil fuel industry to justify no or very weak regulations for any pollutant because it is “too costly.”

Finally, since MATS became final, it drastically reduced mercury and other air toxics, which are linked to respiratory issues, heart disease and cancer. MATS is credited with saving as many as 11,000 lives a year. During a health crisis (a PANDEMIC), especially where heart disease and respiratory issues are co-morbidities for COVID-19, and exposure to air pollution also increases risk of death from COVID-19, it is unconscionable that EPA would weaken MATS and abandon the A&N finding.