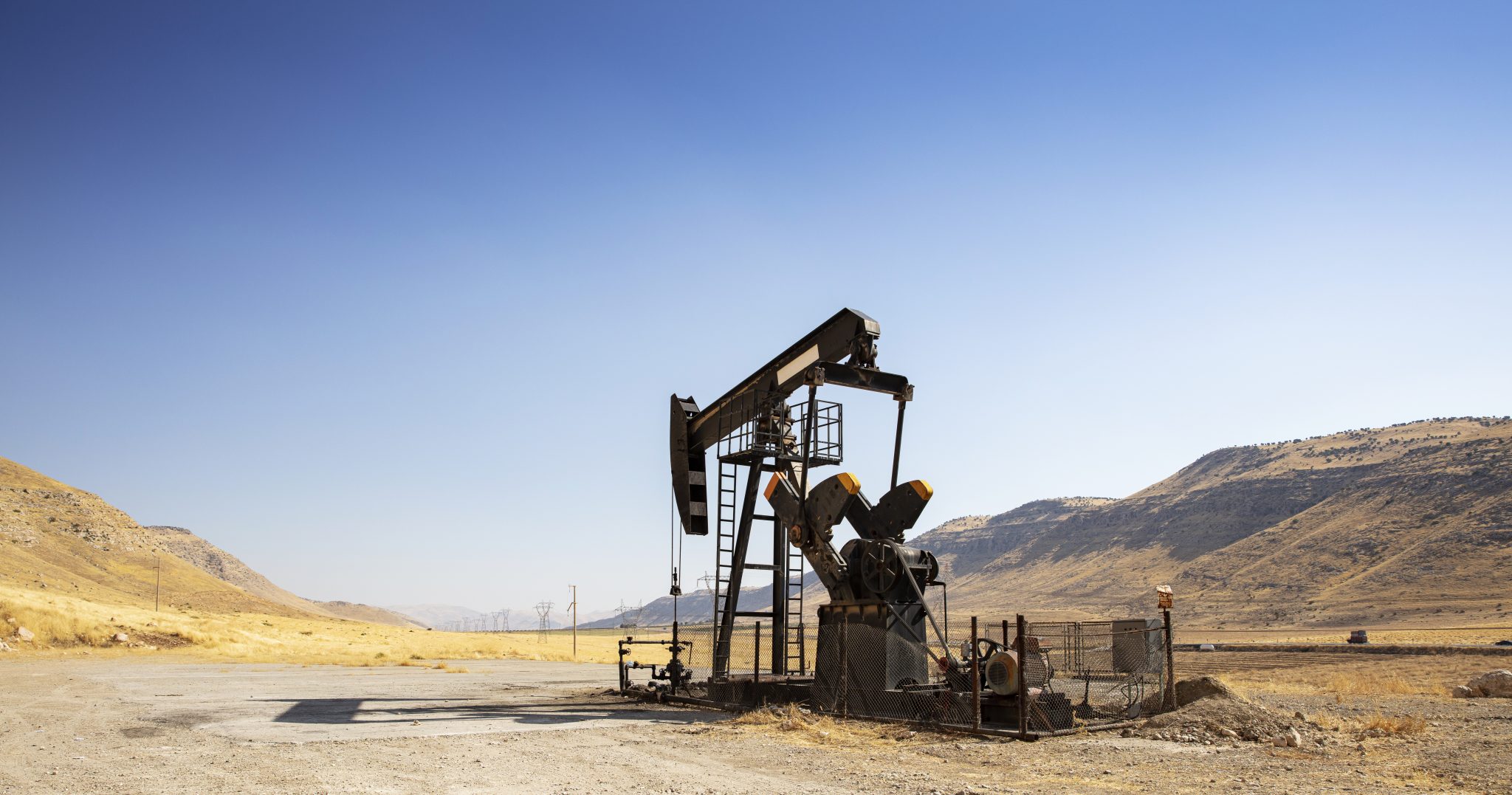 The U.S. Environmental Protection Agency is continuing the streak of important air pollution prevention regulations. Last week, the EPA proposed the nation’s first-ever rules for methane emissions from oil and natural gas drilling. Methane is the primary component of natural gas. The agency hopes to bring methane pollution down 40 to 45 percent from 2012 levels by 2025.

Methane (CH4) is a potent greenhouse gas, second only to CO2 in prevalence from human activities. It is emitted from oil and gas operations, agricultural activities, and waste management — as well as from natural sources like wetlands, termites, oceans and volcanoes.

The EPA explains why regulating methane gas is so important:

Methane’s lifetime in the atmosphere is much shorter than carbon dioxide, but CH4 is more efficient at trapping radiation than CO2. Pound for pound, the comparative impact of CH4 on climate change is 25 times greater than CO2 over a 100-year period.

Think Progress, the media arm of the Washington, D.C., think tank Center for American Progress, takes issue with the EPA’s numbers, citing short- and medium-term global warming potential of methane (compared to the longer-term measure of 100 years). As fellow Joe Romm explains, “The bottom line is that methane is a superpotent greenhouse gas — especially over the medium-term, a timeframe of growing concern to scientists.”

Some environmental groups have said that the proposed rule isn’t strong enough because it’s voluntary for existing oil and gas operations and mandatory only for new or modified facilities, while others point out that oil and gas producers have a vested interest in reducing emissions — leaked methane is lost product and revenue.

Mark Brownstein, vice president of the Environmental Defense Fund’s climate and energy program, told InsideClimate News, “It is naive to think that all [oil and gas producers] are simply going to sign up to do what’s right absent some prodding from federal and state regulation.”

GASP commends the EPA for taking this important first step to reduce methane pollution. Greenhouse gases threaten public health by contributing to human-generated climate change. Inaction is unacceptable, and we urge companies to do the right thing and comply with these standards once they are finalized.