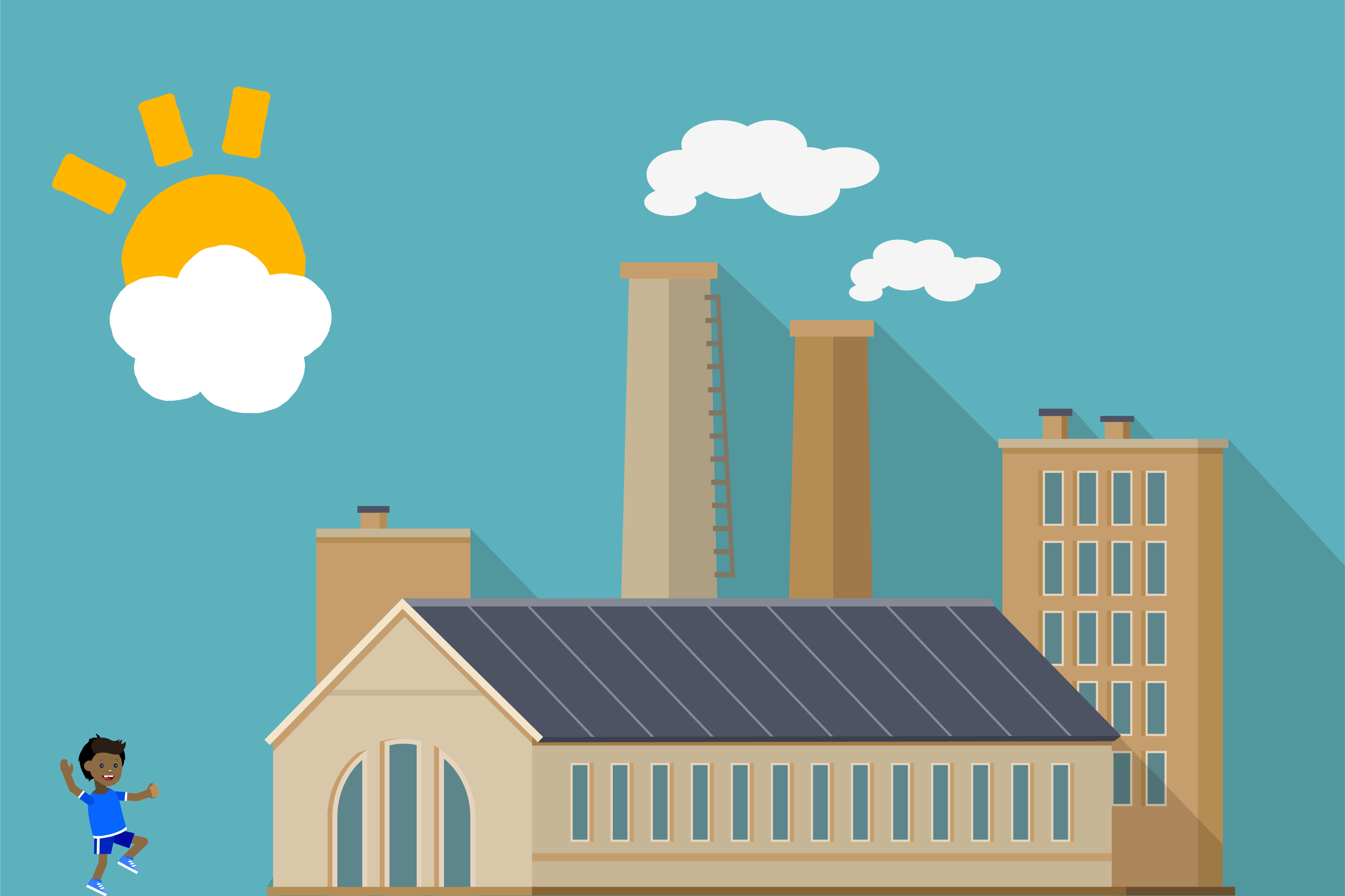 On December 29, 2016, the EPA withdrew a proposed rule to amend its nondiscrimination regulation regarding compliance information for Title VI of the Civil Rights Act.

Last year Gasp weighed in on the proposed changes and objected to the removal of deadlines in the proposed rule. We are happy to report that EPA considered Gasp’s and other groups’ comments opposing this change and has decided to withdraw the proposed amendments.

EPA is also moving enforcement of external compliance with Title VI from the Office of Civil Rights to EPA’s Office of General Counsel. This is a positive step and will bring pertinent expertise and ability to handle the backlog of complaints to the process. In turn, this change could bring much-needed relief to communities suffering a disproportionate burden of environmental harm.

However, “disparate impact” is still not sufficiently defined in EPA’s final plan. From Gasp’s comment on the EPA’s Office of Civil Rights Notice of Proposed Rulemaking, a disparate impact can be legally defined as follows:

The Supreme Court of the United States addressed the concept of disparate impact under Title VII of the Civil Rights Act by reasoning that disparate impact liability furthered the purpose and design of the statute[1]. The Court noted that “Congress directed the thrust of [§ 703(a)(2)] to the consequences of employment practices, not simply the motivation[2].” Antidiscrimination laws should be construed to encompass disparate impact claims when their text refers to the consequences of actions and not just to the mindset of actors[3]. A plaintiff bringing a disparate impact claim challenges practices that have a “disproportionately adverse effect on minorities[4].” The U.S. Supreme Court also reasoned that “[r]ecognition of disparate impact liability under the [Fair Housing Act] also plays a role in uncovering discriminatory intent: It permits plaintiffs to counteract unconscious prejudices and disguised animus that escape easy classification as disparate treatment[5]. ” In its Interim Guidance, the EPA acknowledges that frequently “discrimination results from policies or practices that are neutral on their face, but have the effect of discriminating. Facially-neutral policies or practices that result in discriminatory effects violate EPA’s Title VI regulations unless it is shown that they are justified and that there is no less discriminatory alternative[6].”

As seen above, current case law reflects a disparate impact in the employment or housing context. EPA should have given some direction and definition as to what it looks like when a community is disproportionately impacted by environmental pollution. Without this critical guidance, and as has happened in the past, mere adherence to environmental regulations could become the standard without considering disparate impacts on minority communities.

The very intent of ensuring other agencies who receive funds from EPA comply with Title VI is to ascertain that environmental racism is not occurring, and address it accordingly if it is. Accordingly, EPA would need to provide very clear guidelines on what constitutes a disparate impact.

On January 18, 2017, EPA addressed the above issue in part by issuing a Final Compliance Toolkit. Importantly, EPA removed the rebuttable presumption that compliance with an environmental law is a defense to a disparate impact claim. Specifically, EPA will examine whether site-specific information demonstrates the presence of adverse health effects from NAAQS pollutants, even though the area is designated attainment for all such pollutants and the facility recently obtained a construction and operating permit that ostensibly meets applicable requirements.

EPA’s assessment would seek to establish whether a localized adverse health impact, as indicated by the NAAQS, exists in the area at issue and has been (or will be) caused by the emissions from the power station even though the impact of the facility had previously been modeled to demonstrate that the source met.

The Toolkit also recognizes impacts other than health impacts in a community. Specifically, the non-health harms EPA will consider, include, among other things, economic (e.g., depressed property values), nuisance odors, traffic congestion, noise and vermin.

With respect to the non-health harms alleged (e.g., economic, traffic, noise), Title VI allows agencies to consider whether these effects are occurring and, if so, whether they are sufficiently harmful to support a violation finding.

Gasp plans to continue to be a part of the conversation for further improving EPA’s Title VI compliance program. Gasp also enthusiastically welcomes the positive changes in the final plan. Although it is always uncertain how a new administration will handle agency actions, Gasp looks forward to an improved program in 2017.