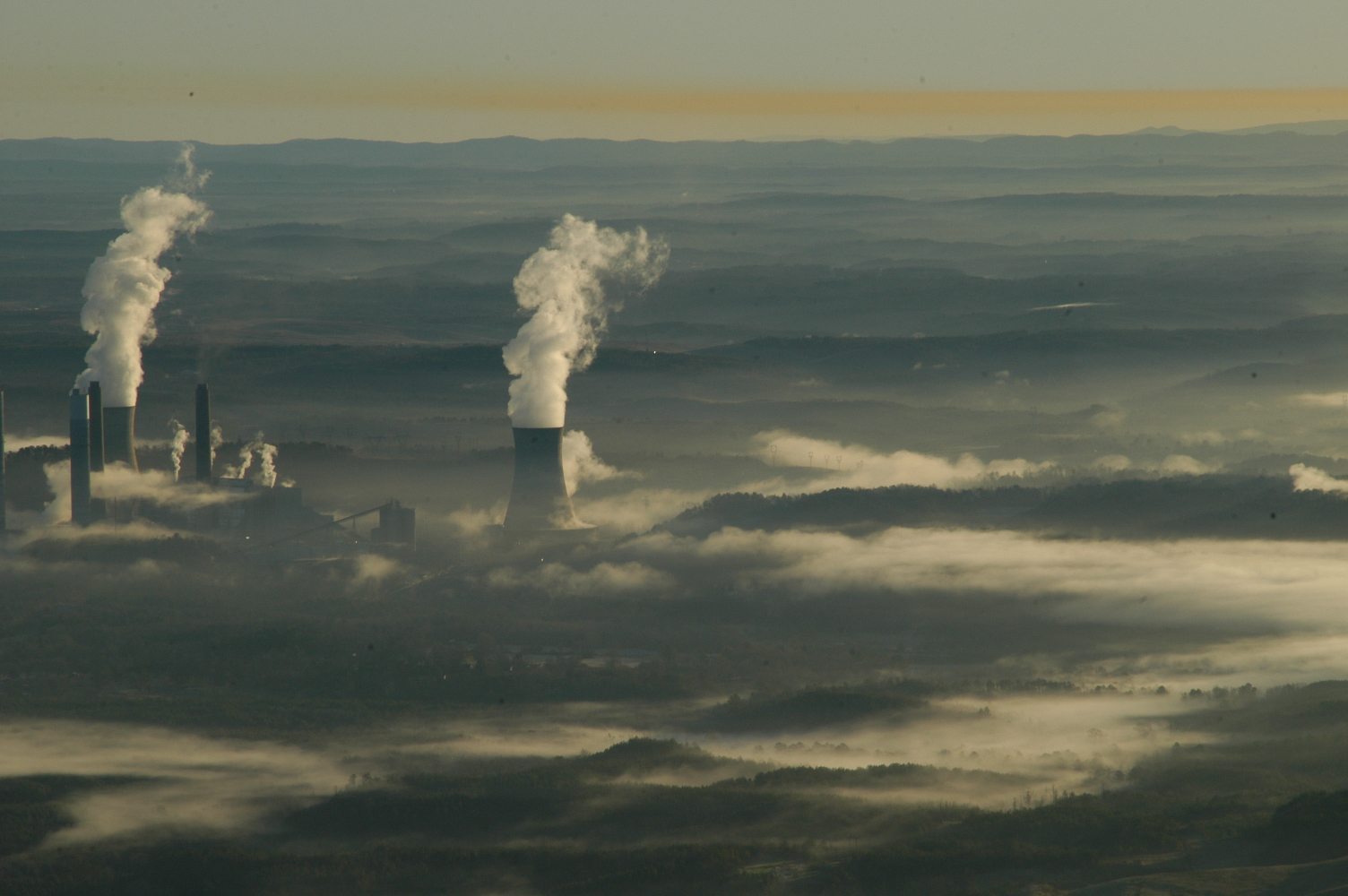 CSAPR addresses summertime (May through September) transport of ozone pollution in the Eastern U.S. that crosses state lines. CSAPR aims to cut emissions of nitrogen oxides from power plants in 22 states, including Alabama, that contribute to downwind ozone problems.

EPA estimates that CSAPR will cut NOx releases next year by about 80,000 tons in the affected states, constituting about a 20 percent drop from last year’s levels. EPA estimates the benefits will amount to about $880 million per year, including prevention of harmful health effects such as:

The budget emissions for Alabama in the Final CSAPR update are:

Ozone exposure leads to premature death, coughing, sore throats, damage to the lungs, exacerbation of respiratory conditions such as asthma, emphysema and chronic bronchitis. This dangerous ozone is known as ground-level ozone, which forms when nitrogen oxides react with volatile organic compounds.

Coal-fired power plants, large industrial facilities, vehicles and gasoline vapors all contribute to ozone pollution. Transient weather events and weather conditions play a crucial role in ground-level ozone concentrations. Summers with hotter temperatures and dryer conditions yield higher ozone days than wetter and cooler summers. From May through June of 2014, temperatures in Alabama were below average while precipitation was above average.

The CSAPR update is welcome news from the EPA, where Jefferson County experienced two “orange,” ozone days (unhealthy for sensitive groups) this week. Metro Birmingham so far this year has had a significant number of ozone days:

Our mission is to reduce the burden of air pollution on people who live, work, and learn in Alabama through education and advocacy. To support this vital work, become a member today!