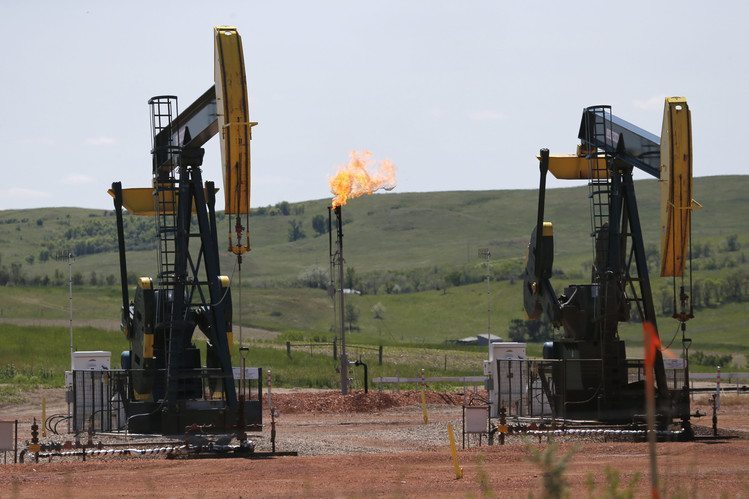 In September, U.S. Environmental Protection Agency proposed its first-ever standards to protect Americans from the harmful heath effects that come with oil and gas operations. As we explained at that time, methane is the primary component of natural gas and is a potent greenhouse gas. The EPA’s new standards are an important first step in limiting the health impacts of air pollution from oil and gas operations.

“Greenhouse gases threaten public health by contributing to human-generated climate change. Inaction is unacceptable, and we urge companies to do the right thing and comply with these standards once they are finalized.”

One of the biggest problems the EPA is trying to solve is leaks in the extraction and transport of natural gas. Leaks are a big source of methane emissions, but that’s not the only pollutant seeping out. There’s also benzene, toluene, and other harmful co-pollutants that are dangerous to your families’ health.

So, what’s at stake in Alabama? As of 2014, according to the Energy Information Administration, Alabama has 6,118 active producing gas wells. These are potential sources of methane emissions as well as sources of other dangerous pollutants like the ones we just mentioned. 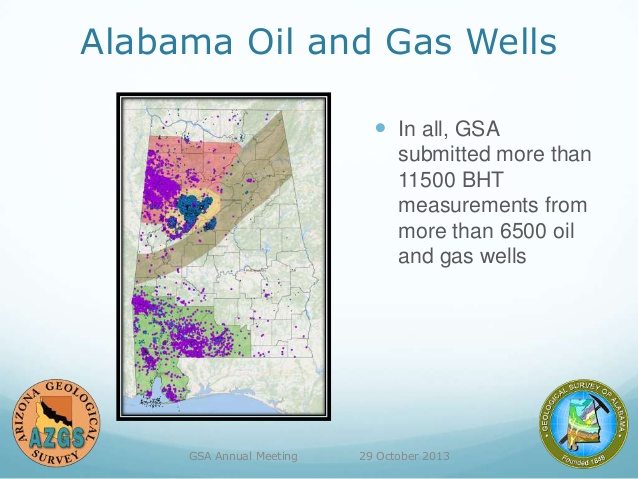 What Can I Do?

If you want to weigh in on this first-ever attempt to limit methane emissions, you can either sign on to GASP’s comments — using the buttons below — or submit your own.

To submit your own your comments, visit regulations.gov and search for the appropriate docket number. We recommend using the EPA’s “Tips for effective comments.” The docket numbers for the proposed rules and draft guidelines are below.