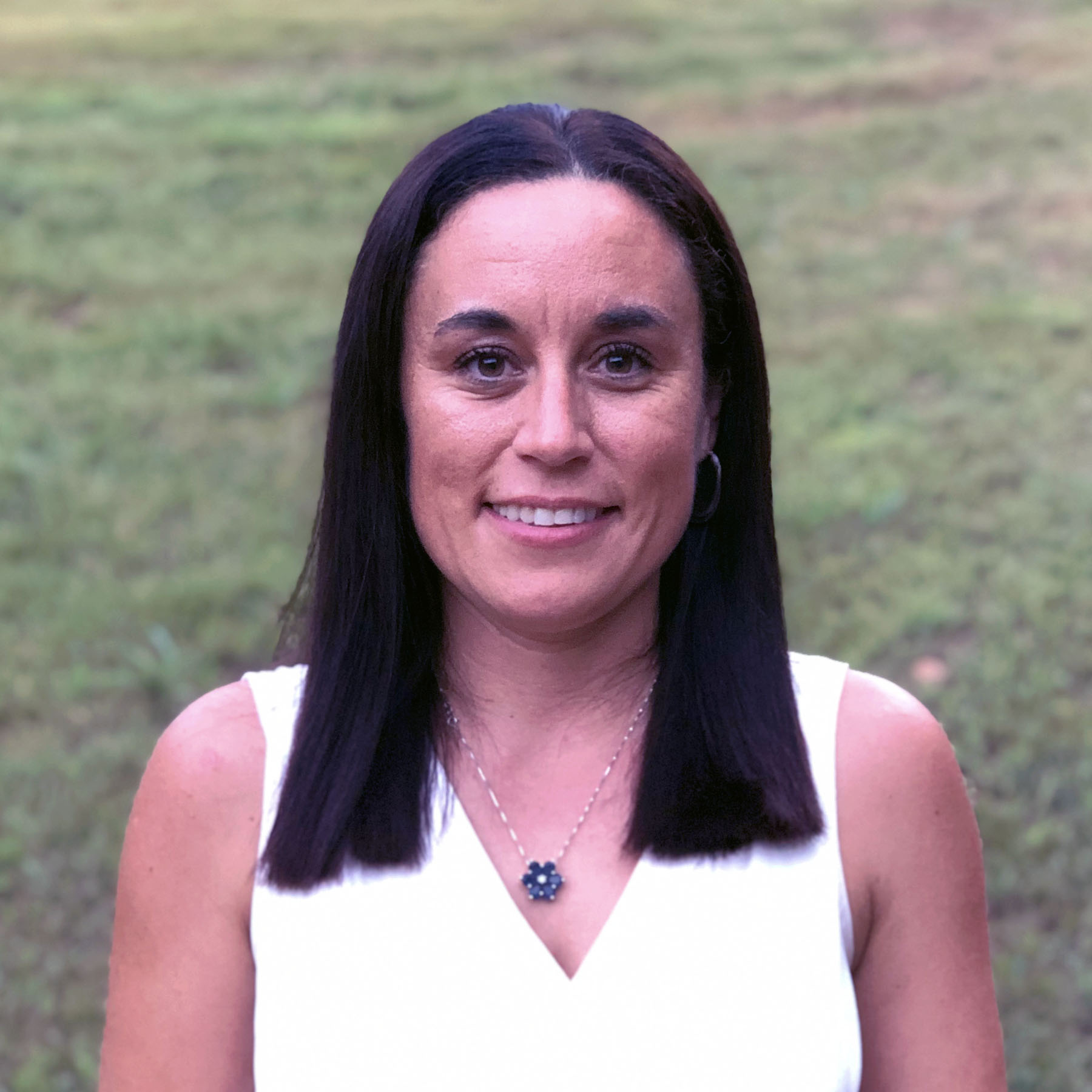 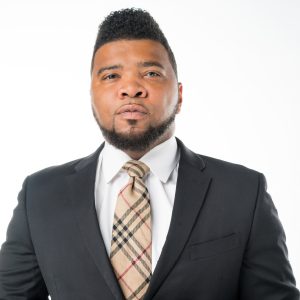 Richard A. Rice is a Public Interest Attorney and Community Organizer based in Birmingham, AL and in 2009, he founded The Rice Firm, LLC. In his practice, Rice assists consumers, homeowners, injury victims, veterans, charities and small business owners with a multitude of legal issues. The firm’s practice areas are diverse but are generally focused on the pursuit of social justice and economic empowerment including consumer law, personal injury, human rights/civil rights and small business/non-profit consulting. Richard chairs our Board’s Legal Committee. 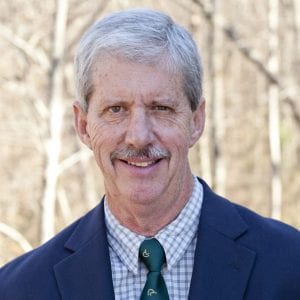 The Rev. Mark Johnston is a priest in the Episcopal Church and the executive director of Camp McDowell. Mark actively pursues social justice issues in Alabama. In Winston County he has worked to stop pollution from coal mining and illegal dumping of toxic waste in the Clear Creek watershed. At the state level, he served as president of the Alabama Rivers Alliance and treasurer of the Alabama Environmental Council. Mark founded the Alabama Department of Environmental Management (ADEM) Reform Coalition. Nationally, he was on the board of directors of the Institute for Conservation Leadership and American Rivers. Mark has received numerous awards and recognitions for his work including Alabama’s Outstanding Young Religious Leader, The James Dockery Southern Environmental Leadership Award, River Hero by the Alabama Rivers Alliance and the Sierra Club Environmentalist of the Year. 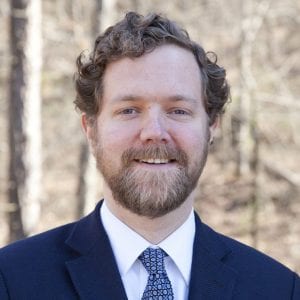 William Blackerby teaches Latin at Indian Springs School, where he is also the Scholars Bowl Coach. Prior to that, he was Youth Ministry Coordinator at Church of the Nativity, Episcopal in Huntsville, Ala. He learned to love Alabama’s natural beauty on his journey to Eagle Scout and through summers spent at Camp McDowell, Camp Sequoyah and Ruffner Mountain Nature Center. After college, William returned to Birmingham to work as the Faith in Community Organizer at Greater Birmingham Ministries, where he learned not only the value of working together with people across race, class, gender, economic status, language, sexual orientation and religious belief, but also how real grassroots change is accomplished. William believes Birmingham should be a world-class city and that clean and healthy air is essential to that goal. 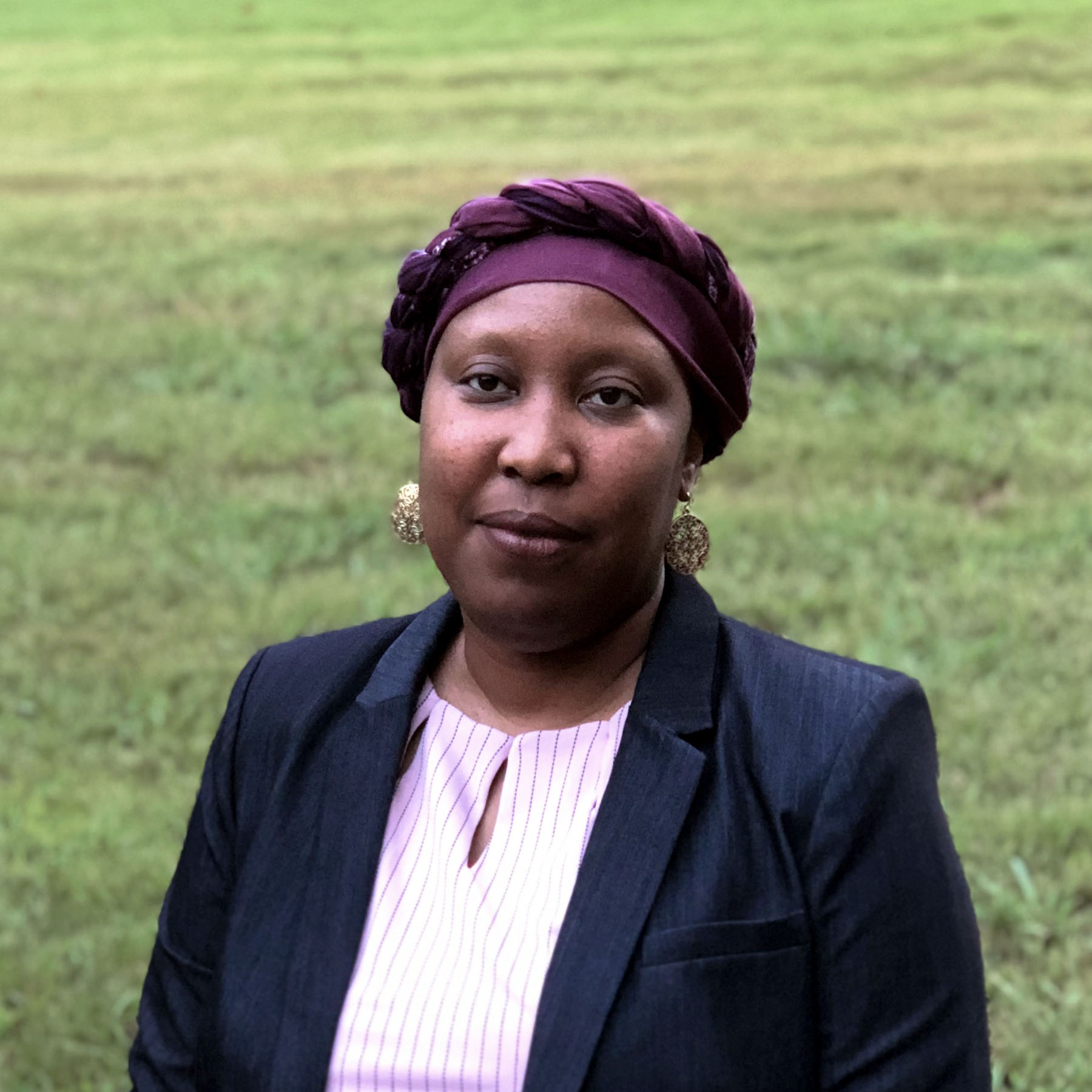 Dr. Allen is an Assistant Professor in the Department of Environmental Health Sciences in the UAB School of Public Health with over 15 years of experience with health education program design, implementation and evaluation with multi-disciplinary and complex community and academic partnerships. Her research interests are in community resiliency and livability as well as environmental justice and health equity strategies. 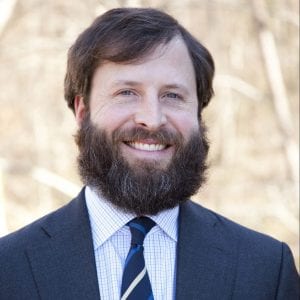 Nelson Brooke, a Birmingham native, graduated from the University of Colorado at Boulder with an anthropology degree. Nelson is an Eagle Scout and outdoor enthusiast who has enjoyed fishing and hunting along the banks of the Black Warrior River since he was seven years old. Nelson has been Black Warrior Riverkeeper’s staff Riverkeeper since January of 2004. He also served as Executive Director from August 2007 through December 2009. Nelson was named “2010 Alabama River Hero” by the Alabama Rivers Alliance. As Riverkeeper, Nelson patrols and photographs the Black Warrior River and its tributaries from the land, water, and air, looks for pollution problems, responds to citizen complaints, researches and analyzes polluters’ permits, collects pollution samples for laboratory analysis, educates the public about the beauty of the river and threats to it, works to empower stakeholders throughout the watershed, advocates compliance with environmental laws, works on finding solutions to pollution problems, and is a spokesman for the Black Warrior River watershed. Nelson runs the Riverkeeper Patrol Program and coordinates with our Legal Program when appropriate. 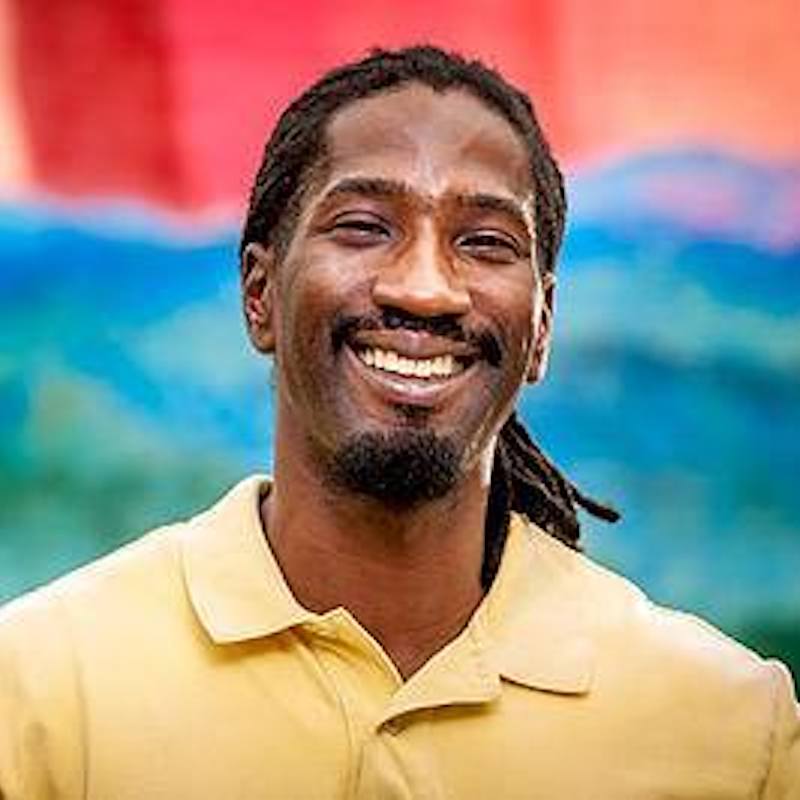 Dr. Hannon is an Associate Professor in the Department of Psychology/Sociology at Tuskegee University. As a part of his personal mission, he is focused on helping his students achieve their most positive selves via collective empowerment and self-determination. His research examines structural inequality, neighborhood disadvantage, and health disparities from a political-economy perspective. His research findings have informed numerous organizations, policymakers, and publications on methods of improving economic outcomes among low-income residents. Dr. Hannon teaches statistics, urban sociology, and introduction to sociology. 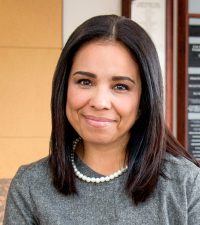 Dr. Bertha Hidalgo is an Assistant Professor in the Department of Epidemiology and Associate Scientist in the UAB Nutrition Obesity Research Center. Her research focuses health disparities related to cardiometabolic diseases, with a special focus on Latino populations and epigenomics. She has received research funding from the Robert Wood Johnson Foundation New Connections Program to investigate whether genetic and epigenetic differences exist between subgroups of Latinos for cardiometabolic diseases (e.g. obesity, cardiovascular disease, type-2 diabetes) by first investigating differences in subgroups of Latino children and obesity in an epidemiologic study. She has also received the 2014 Back of the Envelope award to create a multi-ethnic biorepository for cardiometabolic diseases. 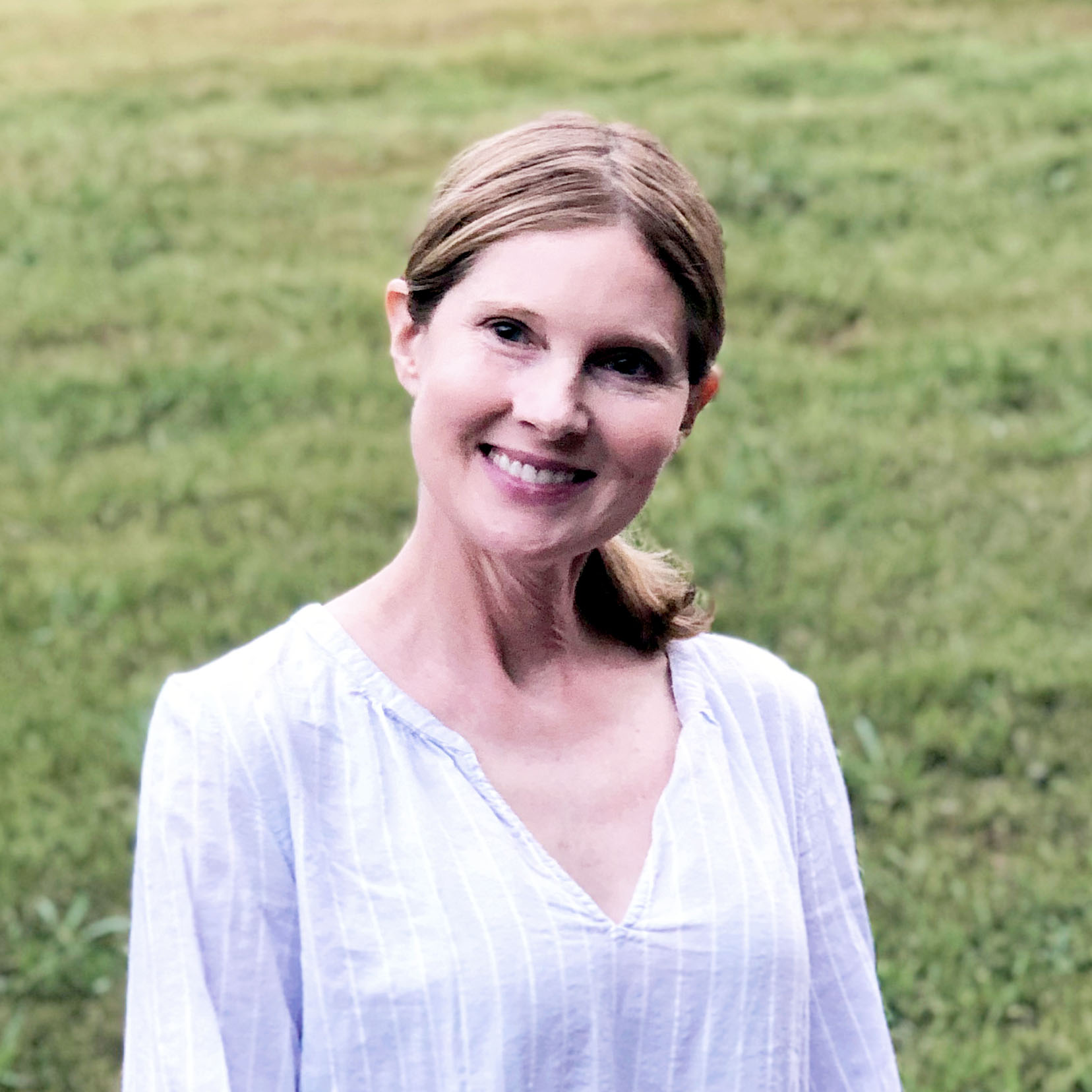 Writer Karen Shepard has an A.B. in English from Harvard University and an M.A. in Film Production from the University of Southern California. She is an avid advocate for equitable climate change solutions. Karen went through Al Gore’s Climate Reality Project Leadership Corp training and brings a wealth of knowledge and passion about climate change and clean energy to the organization. You can read some of her writing about climate change on her Huffington Post blog.