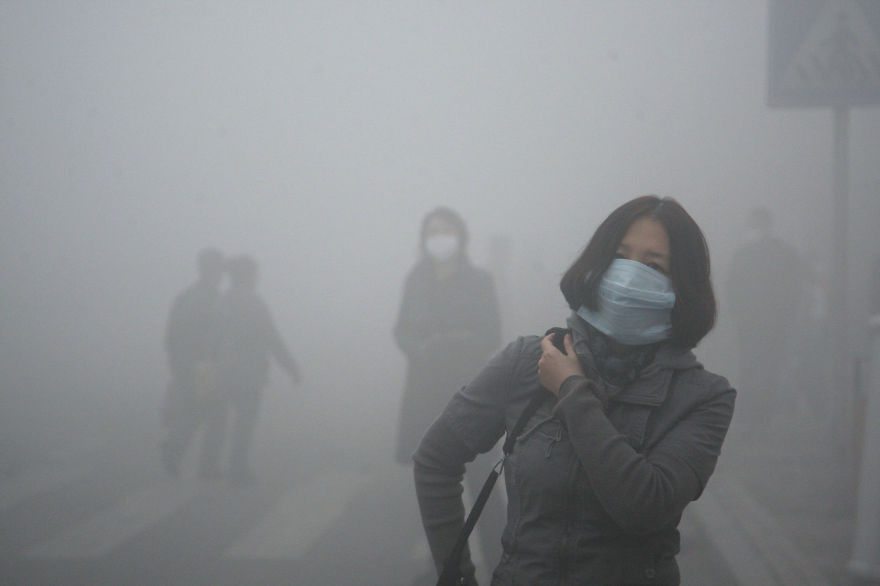 Kenneth is an intern with Gasp through the UAB Academic Small Business Alliance program.

An unfortunate reality, pollution is by far one of the largest contributors of early deaths worldwide. How deadly is the pollution in our air? According to the research published by The Lancet, the number of tragedies cause by pollution triples the number of deaths caused by AIDS, tuberculosis, and malaria combined. Nearly 6.5 million casualties occur from air pollution and 1.8 million from water pollution, and 0.8 from workplace-related pollution. This is no minor issue. The wellbeing of the general population faces profound threats and concerns as pollution continues to destroy our environment.

Children face the highest risk. The research also showed that more than 1.7 million children under the age of 5 die each year because of the effects of polluted environments (WHO). “Particularly for young children, a polluted environment is deadly,” said WHO Director-General, Margaret Chan. The development of their organs and immune system is crucial at their age, and the vulnerability to the polluted air has devastating consequences. Problems can start as early as inside of a mother’s womb, leaving the death of the baby or child almost inevitable. Improvements in homes, schools, transportation, agriculture, and industry could make a positive impact on children’s’ lives. The questions when and how still remain.

Growing industrial countries in southeast Asia, eastern Mediterranean, and western Pacific regions contribute most to the toxins in the air, and the United States is not far behind. China and India have already suffered a majority of these deaths – 4.3 million people combined. It is important to state that the overwhelming majority of citizens in our country live in areas under extreme air pollution, which may ultimately lead to risks of strokes, heart disease, lung cancer, and neurological damage.

This environmental challenge should not be taken lightly. “It deserves the full attention of international leaders, civil society, health professionals, and people around the world,” said the commission’s co-leader, Professor Philip Landrigan of the Icahn School of Medicine at Mount Sinai. The health impact is much greater than what we realize. But who is to blame? Gasp’s motto iterates “If you’re not part of the solution, you’re part of the pollution.” Healthy air is a regulation that ALL deserve to have, and it takes ALL to contribute to clean air. Individual voices must be heard.

Join our fight for clean air and healthy communities by becoming a member of Gasp today. 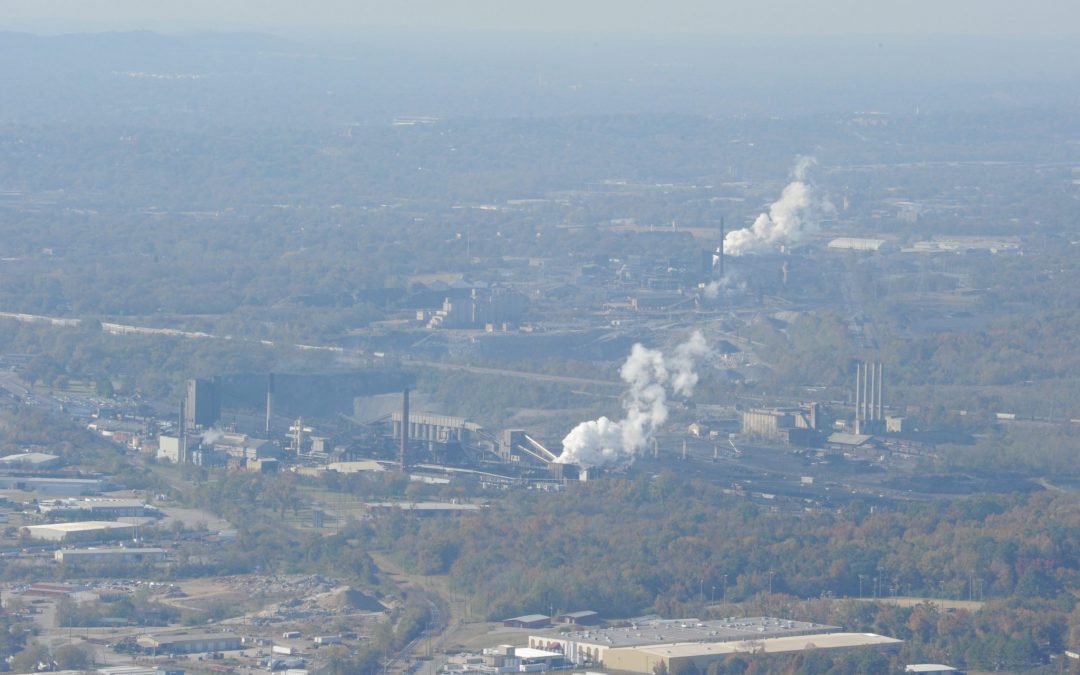 Interning at Gasp has definitely brought a lot of things to my attention regarding health and safety in the city of Birmingham. Birmingham per se contains an immeasurable number of pollutant factors, all of which produces damaging toxins into our air. These factors include industrialized buildings, trains, cars, etc.

The population—you, me, family, friends, babies, grandparents—are ALL affected by the pollution in the air, and a change is vital for the safety of our lives. Because what originates from the minor emission of CO2 and ground level ozone may lead to an asthma attack or lung disease, seen especially in children.

During my internship at Gasp, I have been working on a project to help implement EPA’s Flag Program into local elementary, middle, and high schools of Birmingham and Jefferson County. The objective of this program is to use brightly colored flags to help students become aware of daily air quality conditions. When students know the daily air quality, they can adjust their daily routine to reduce exposure to air pollution.

With the help of Michael, Haley, and Kirsten, I am currently in the position of reaching out to science educators that may be interested with incorporating EPA’s program into their schools. Hopefully by the end of my school semester a majority of schools in the Birmingham and Jefferson County get involved with this essential and foundational program.