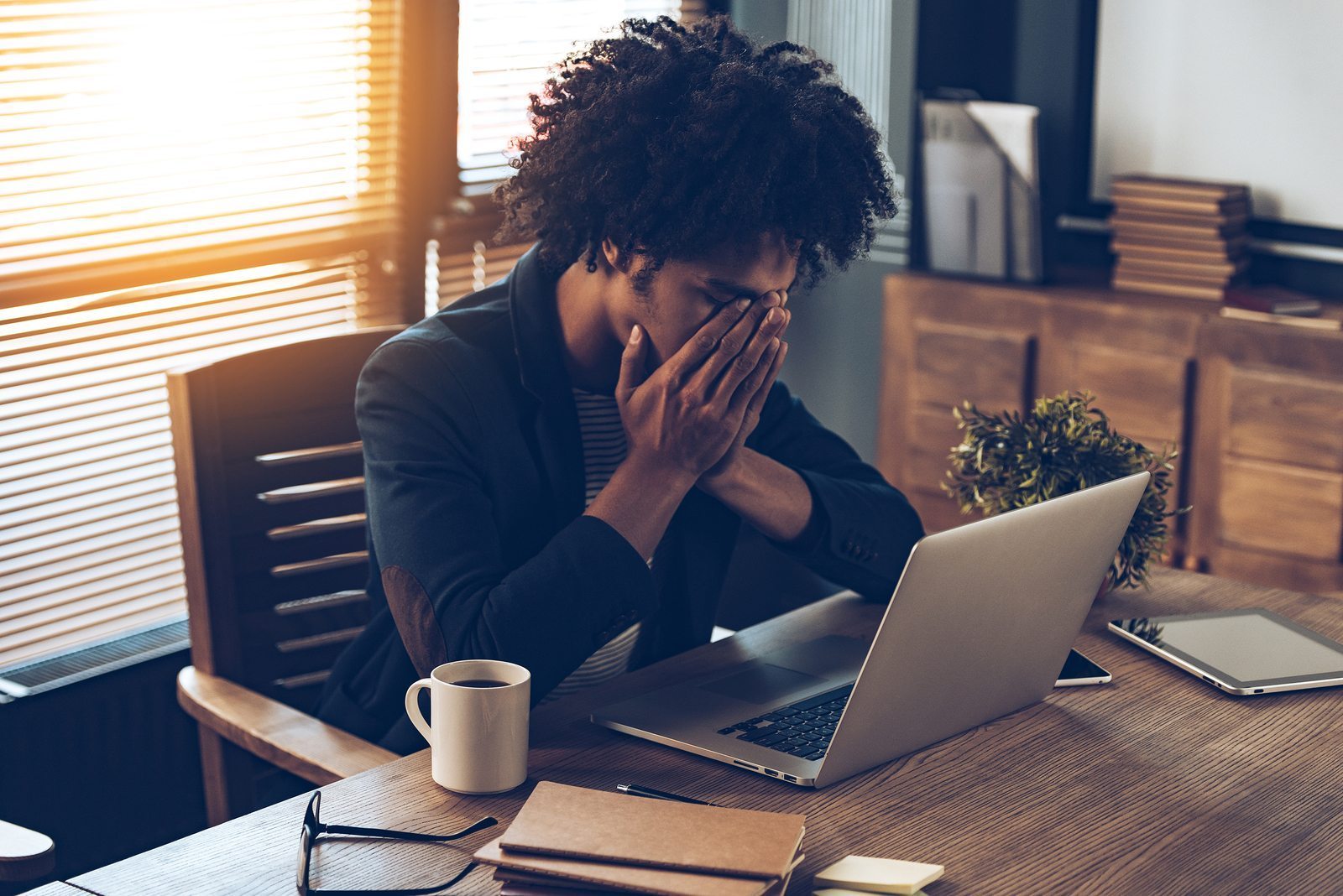 This past Sunday, a Meet the Press interview featuring Counselor to President Donald Trump Kellyanne Conway went viral after she coined the phrase “alternative facts.” I couldn’t help but chuckle when I heard this euphemism coming out of the new White House. (I also cringed at the Orwellian undertones. But that’s a topic for a book club.)

Here’s the deal: Gasp is a nonpartisan, apolitical advocacy organization. We just want healthy air for everyone to breathe, and we work through various channels to drive that mission forward. In our minds, healthy air isn’t a political or partisan issue — everyone should want to clean air. So with all of this in mind I would like to share some “alternative facts” about issues we work on. Hopefully you will enjoy this tongue-in-cheek post. Who knows, maybe you’ll learn something and be inspired to take action!

Alternative Fact #1: Air pollution is not a big deal anymore

The Truth: In a survey of nearly 12,000 climate studies, researchers found that of those addressing climate change, 97 percent say humans play a role. We also just ended the hottest year on record — the third consecutive record-setting year. Climate change isn’t up for debate; it’s already happening. And we need to act now to mitigate harms such as severe drought, coastal flooding, heat waves, extreme weather events, and sea-level rise. It’s alarming, then, that the new administration has issued a so-called “gag order” on climate science for federal entities.

The Truth: Hazardous air pollutants (or “air toxics”) pose serious health risks to everyone, but are especially dangerous for young and unborn children. For example, the World Health Organization describes mercury as “a threat to the development of the child in utero and early in life … that may have toxic effects on the nervous, digestive and immune systems, and on lungs, kidneys, skin and eyes.” That didn’t stop Scott Pruitt, President Trump’s pick to lead the Environmental Protection Agency, from signing onto a 2012 lawsuit against the EPA that said, “the record does not support EPA’s findings that mercury…pose[s] public health hazards.”

Alternative Fact #4: Coal is the fuel of the future

The Truth: Coal is the horse and buggy of the energy industry. Sure, a ride in a horse-drawn carriage on a chilly night with your significant other can be romantic every now and then. But as a mode of transportation? Not so much. Coal — and other fossil fuels for that matter — are dirty sources of energy. Extracting it degrades our environment. Burning it pollutes our air and lungs. Storing the waste jeopardizes our rivers, streams, and land. “Clean coal” is a marketing slogan. Wind and solar energy are both free, renewable fuels that are becoming more and more cost-competitive by the day.

The Truth: Not only is solar energy viable in Alabama, but the state’s rooftop solar potential is greater than the total electricity it produced in last year. That’s a really frustrating fact when you consider that Alabama ranked a dismal 50th in 2015 in solar jobs per capita. Think about all of the new jobs we could create building and installing solar panels locally. Watch this video of former Alabama coal miner Chuck Jay who became a solar installer in his second career! Think of how many former coal workers who could be put to work in a new green economy!

Alternative Fact #6: There’s nothing I can do about this anyway

The Truth: You are more powerful than you know. We’re fond of the Margaret Mead saying, “Never doubt that a small group of thoughtful, committed citizens can change the world; indeed, it’s the only thing that ever has.” Together, we can protect our environment from toxic pollution and stand up to those who would pollute our air, water, and land. Here are five easy ways you can take action today with us: