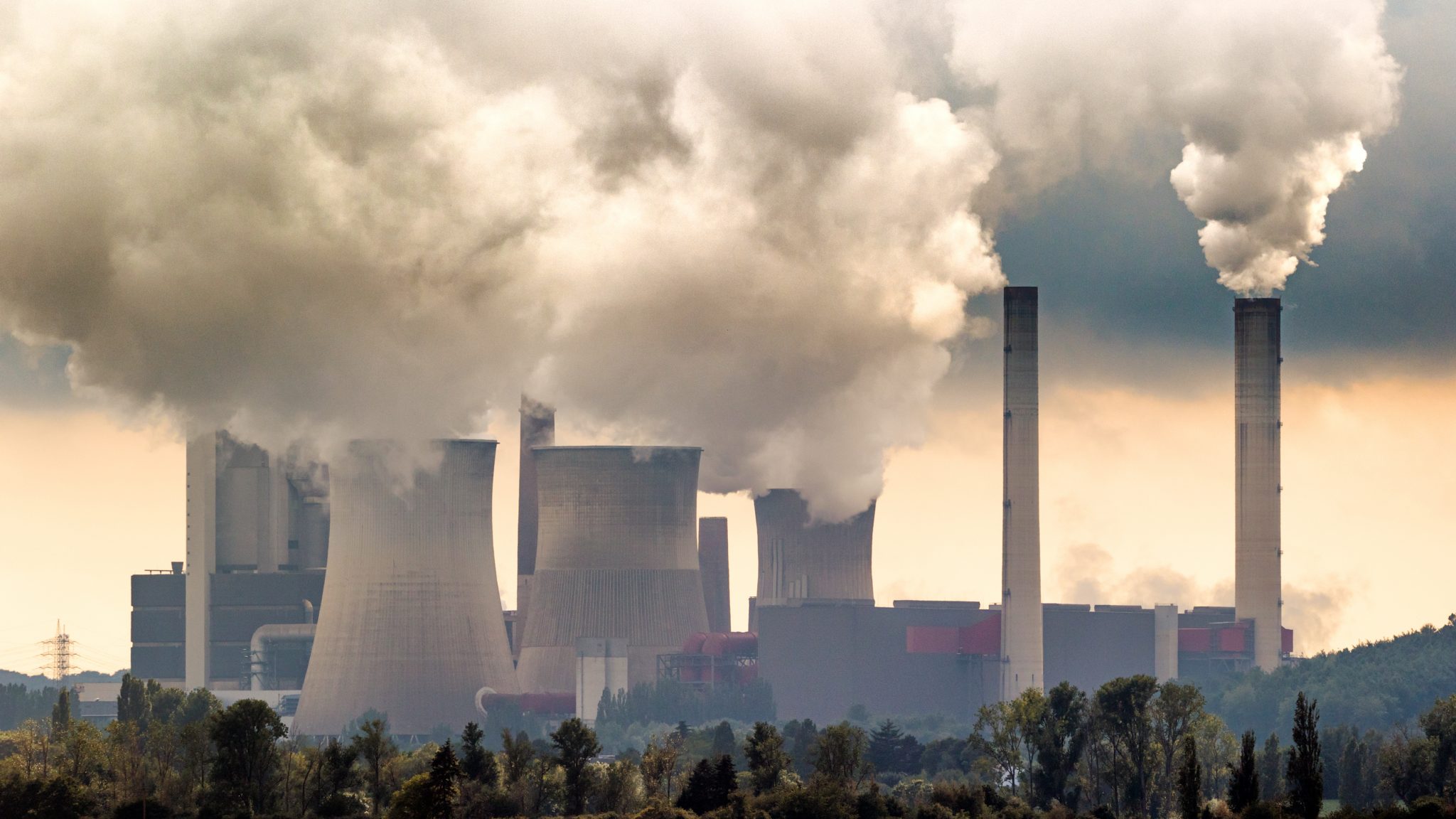 New research from Harvard University found that deaths from fossil fuel emissions are significantly higher than previous estimates. In 2018, more than 8 million people died from the pollution caused by coal, oil, gas, and other fossil fuels. That accounts for nearly 1-in-5 of all deaths worldwide. Prior research put the number at a little over 4 million deaths per year.

The research team, which also included University of Birmingham, the University of Leicester and University College London, specifically looked at particle pollution. Using advanced modeling, they were able to distinguish between fossil fuel emissions and pollution from dust and wildfires.

Eloise Marais, associate professor at University College London, said in a press release, “Our study adds to the mounting evidence that air pollution from ongoing dependence on fossil fuels is detrimental to global health. We can’t in good conscience continue to rely on fossil fuels, when we know that there are such severe effects on health and viable, cleaner alternatives

This is just the latest research that shows that fossil fuel combustion is among the primary drivers of death and disease in the world. There are mountains of evidence that demonstrate the extent to which air pollution harms human health. We have known for decades that air pollution can cause breathing difficulty, asthma attacks, stroke, heart disease, cancer, and premature death.

The United States, for all of its progress reducing industrial air pollution, is not immune to the deadly effects of fossil fuels. Eastern North America, Europe, and South-East Asia were the areas with the highest mortality rates.

Let this serve as yet another sad reminder that dirty air kills. Healthy air is a human right, and that’s why we need a just, equitable, and rapid transition away from coal, oil and gas.

Instead, Alabama Power continues to operate the worst greenhouse gas polluter in the United States right here in Birmingham with nary a peep about its plans to close it. And instead of replacing coal generation with clean fuels, the company wants to add almost 2,000 megawatts of gas capacity — at a price tag of more than $1 billion to ratepayers.

Not only is the monopoly utility company doubling down on fossil fuels — which, again, kill almost 9 million people a year — but it’s also wholly committed to blocking and subverting distributed, democratic access to clean, renewable energy like solar.

Our work holding Alabama Power and other polluters accountable has only just begun. If you’d like to join our movement, click here to become a member or renew your membership.