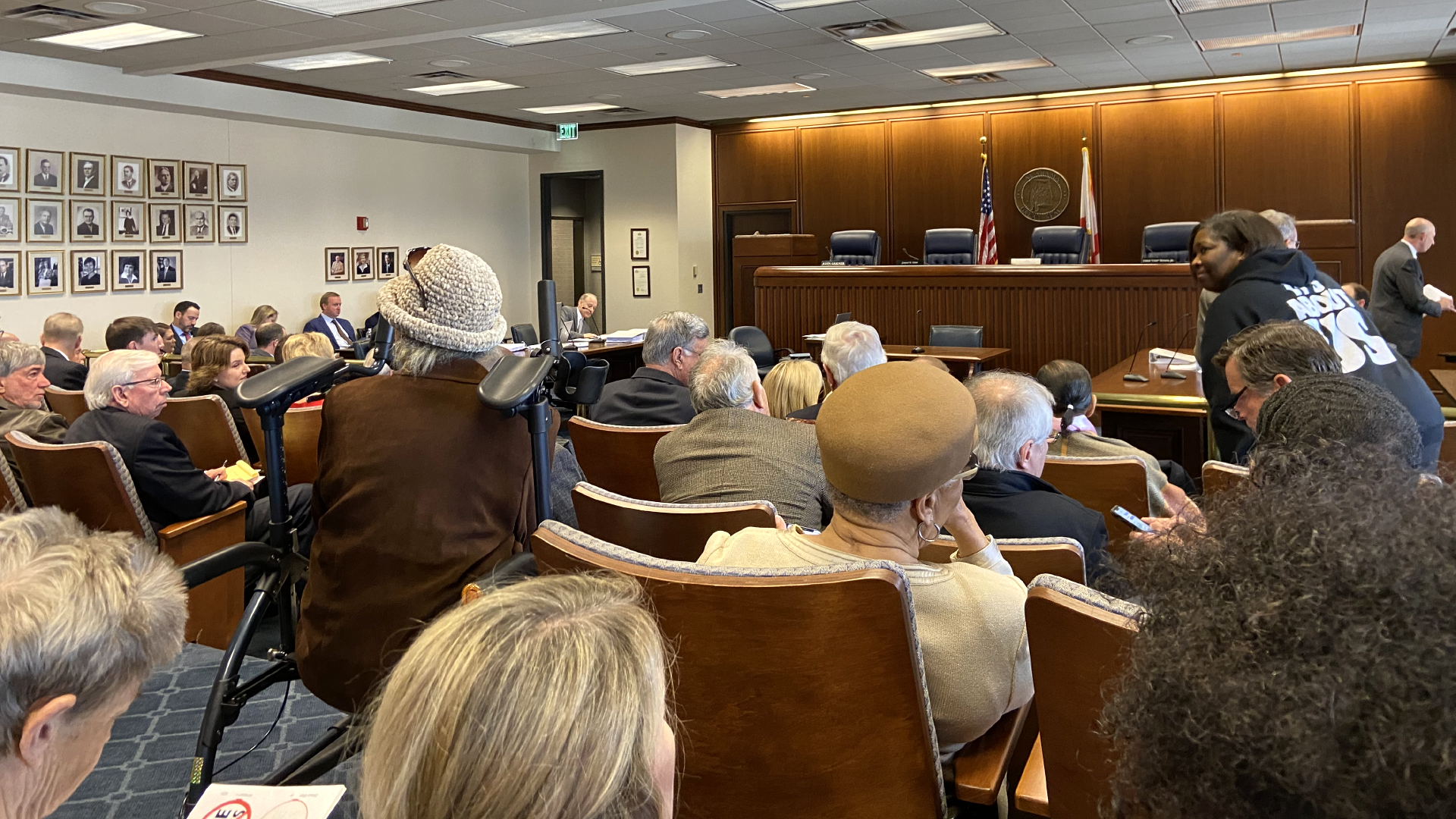 MONTGOMERY, Ala. — On Friday, May 15, a broad group of advocates filed joint comments challenging the legality — including the constitutionality — of the Alabama Public Service Commission’s proposed Media Coverage Plan, which would grant Alabama Power enormous power to control what the public knows about its operations in the state. The coalition, led by GASP, Sierra Club, and Energy Alabama, was joined by the American Civil Liberties Union of Alabama, Alabama Arise, Greater Birmingham Ministries, and Faith in Action Alabama, among others.

The PSC’s media policy would create severe limitations for public access to hearings and other proceedings before the PSC. It requires five days’ prior consent for any recording of hearings, but also grants the PSC the power to rescind consent for recording at any time, and for any reason. Additionally, the policy mandates that the PSC revoke licenses provided to persons or media outlets upon the request of any party, attorney or witness, giving broad power to special interests. Such restrictions contravene the state’s Open Meetings Act and the U.S. Constitution’s protections for free speech, and are wildly out of step with neighboring states like Georgia and Mississippi, where similar proceedings are open to public recordings and live streamed.

“The Alabama Public Service Commission’s mission is right in the name: they serve the people of Alabama, not corporations. Open, transparent, and accessible government is not an option, but a requirement for the Commission to operate in the best interest of all Alabamians. Utility bills are a kitchen table issue, and Alabama’s families deserve to see how the decisions that impact them are made.”

“Sunshine is good, both for transparency and power production. Alabamians deserve to know how their utility bills will be affected by their elected officials. There’s simply no common sense reason to limit public access to decisions worth billions of dollars.”

“Everyone’s got utility bills and everyone should be able to easily observe PSC proceedings. It’s the public’s right to know what decisions are being made that will affect their lives. This policy erects a barrier to entry for information that should be freely available, and topples the scales in favor of powerful entities like Alabama Power at the expense of regular folks.”