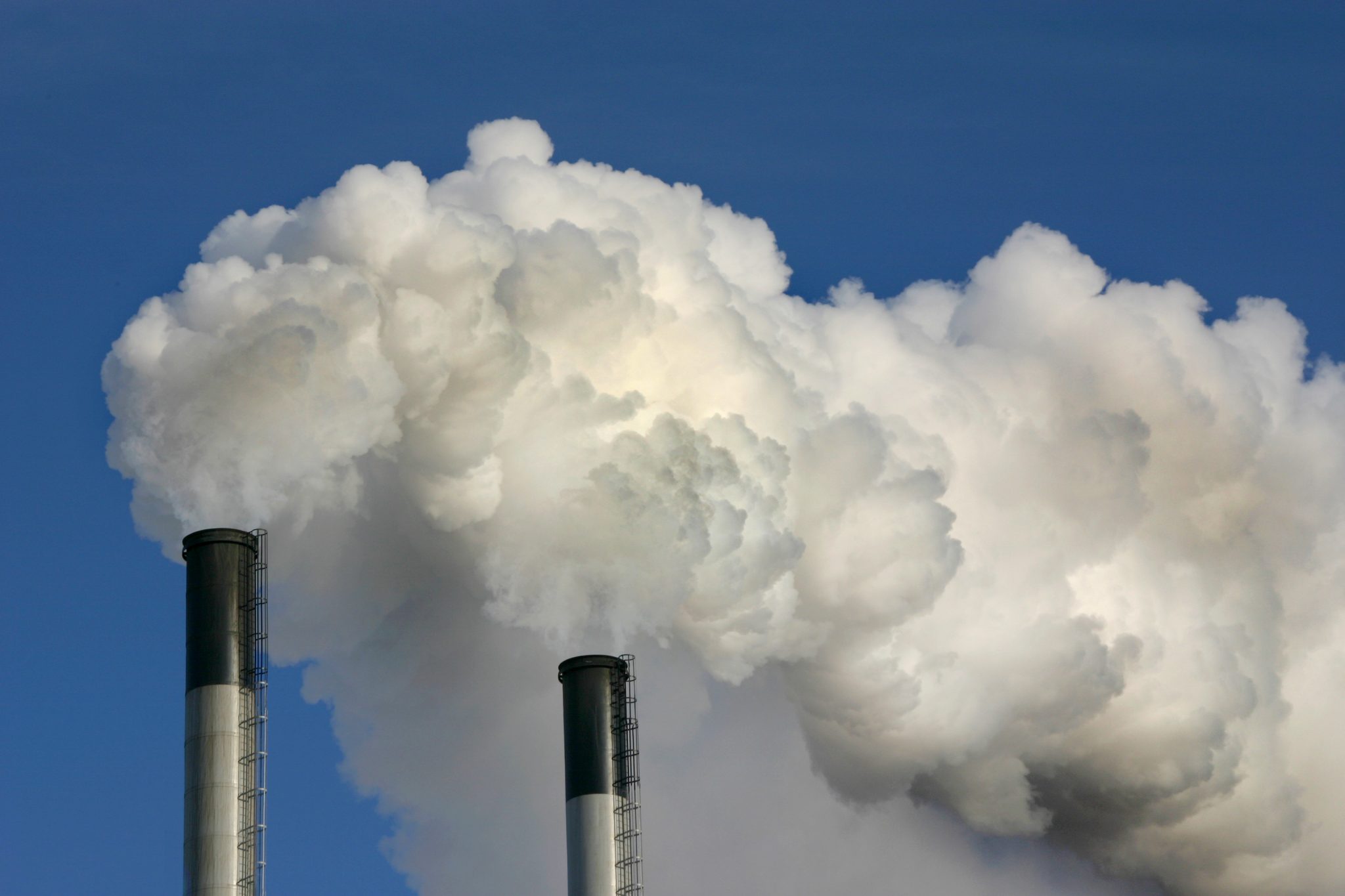 If you’re like me, you try to stay as informed as possible about current events, trends, and research. I think it’s important to know what’s going on and why so I can contribute positively to my community.

Recently, there has been a lot of talk about rolling back regulations. This isn’t new, by any means. But there has been an increase in this rhetoric (and legislation) in the past couple of years.)

President Trump recently signed an executive order creating a task force to identify so-called “job-killing regulations” to get rid of under the pretense of bolstering the economy. The Environmental Protection Agency seems to be the prime target for regulatory rollback. 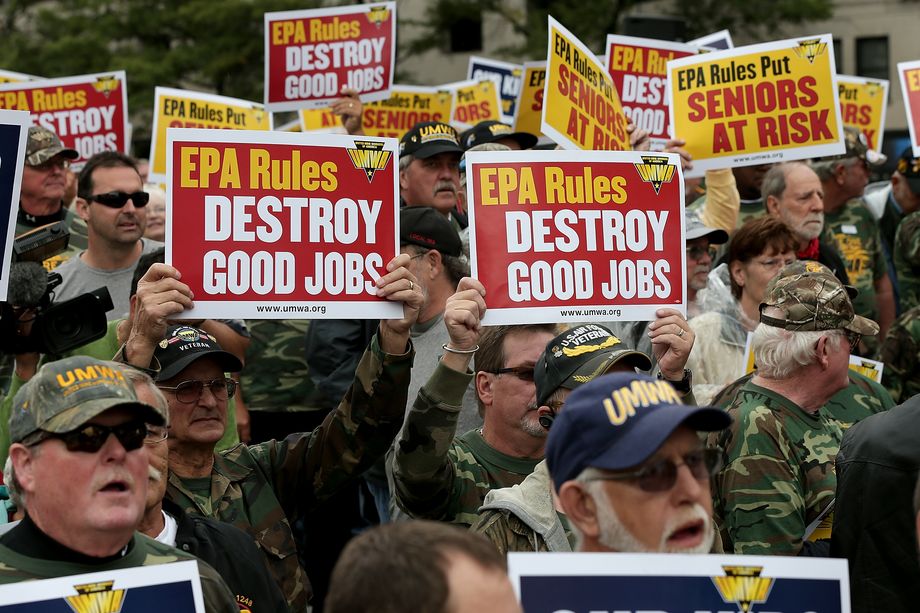 Reports are changing daily, but based on most recent headlines the White House appears poised to call for slashing the EPA’s budget by over 31 percent — which would require dismantling environmental regulations and laying off staff. As a clean air advocacy organization, we’re keenly aware of what’s going on in Washington and how it may affect Alabama.

The Clean Air Act is widely regarded one of the greatest policy success stories of all time. It prevents hundreds of thousands of premature deaths every year. Emissions have plummeted since the 1960s. And yet the U.S. economy has grown rapidly since then, too. So what’s the truth?

In the land of partisan politics, the “job-killing regulations” talking point is simply accepted at face value. But is it true?

The Institute for Policy Integrity at NYU released a policy brief last month asking this very question. Their answer: “Regulations have little effect on aggregate employment or unemployment rates.” Others have come to the exact same conclusion for a while.

Drilling down further, they found that regulations, at worst, move jobs from one sector to another. An example of this might be coal jobs. It’s been widely reported that the coal sector has struggled for the past decade. This has happened for a number of reasons: the proliferation of cheap natural gas, tighter air standards, and competition from the renewable energy sector chief among them. In other words, where mining or air emissions regulations may stunt growth in the coal sector, the net effect is a shift to other, more viable sectors (e.g., clean energy jobs like solar manufacturing and installation.)

Additionally, the authors of the brief pointed out one key factor that we cannot overlook when evaluating policy: public health benefits. “The health benefits of an environmental rule, such as avoiding early mortality, are normally much larger than either the costs for industries to comply with the rule or the potential job impacts.”

Regulations are designed to improve our society. One way they can do that is by targeting activities that harm public health. Pollution harms public health. That is a scientific fact. There may be better ways of enforcing standards, and those are worth discussing and implementing if they’re viable. I’m all ears and willing to work with anyone. But it is simply untrue that regulations like the Clean Air Act are hurting our economy.

Unraveling environmental protections without at least considering alternatives is not about jobs. It’s about politics and profits. Don’t ever let anyone tell you otherwise.